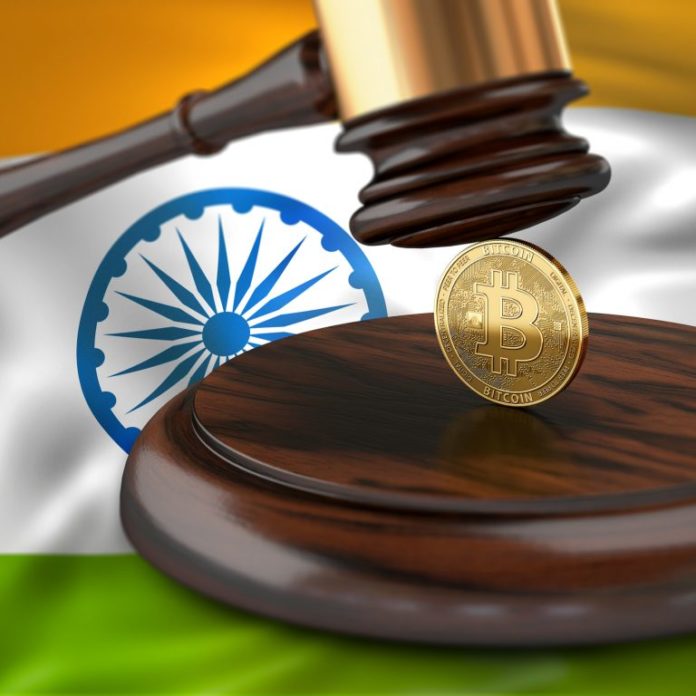 The Reserve Bank of India (RBI)’s prohibitive policies regarding India’s cryptocurrency industry has reportedly comprised the catalyst for a migration of Indian cryptocurrency entrepreneurs in search of more amenable regulations. The crackdown on cryptocurrencies initiated by the RBI has reportedly comprised a catalyst for the migration of numerous Indian cryptocurrency companies and ICOs seeking favorable regulatory jurisdictions.

With India’s banking sector prohibited from providing financial services to businesses dealing in cryptocurrencies, many of India’s crypto companies have been left with no choice but to relocate overseas. According to a report by Factor Daily, Estonia has emerged as a popular destination among Indian cryptocurrency entrepreneurs. Launched in 2014, Estonia’s e-residency programme provides a simple avenue through which companies can become based in the eastern-European nation. Estonia also offers favorable taxation and regulatory apparatus for cryptocurrency and blockchain companies.

Nilesh Trivedi, the founder of Indium, is currently completing his e-residency application for Estonia Mr. Trivedi states that he would “ideally like to diversify from India given the way things are moving here in regard to cryptocurrency and the blockchain space. It’s too uncertain.”

Mr. Trivedi states that the e-residency “will just cost me 100 Euros for three years and I can renew it again after that,” adding that “the tax regime there is good.” Mr. Trivedi also notes that “Being registered [in Estonia] will also allow [him] to offer other services and conduct business in the EU.” Joel John, an analyst at Outlier Ventures, has warned that the RBI’s prohibitive policy regarding cryptocurrency companies risks creating a brain-drain among India’s cryptocurrency and blockchain specialists.

Mr. John stated “We are having talented people and companies from the blockchain space move out of India. There are enough countries out there who realize the importance and want to take a lead in the blockchain ecosystem.” Mr. John added that “Companies moving abroad is not a new trend but the regulatory complexities faced by blockchain companies have accelerated [the trend].”

A number of other jurisdictions perceived to be hubs of innovation within the cryptocurrency and finance sectors have also been cited as popular destinations among India’s migrating crypto industry, including Singapore, Switzerland, the United Kingdom, and Japan.

Do you agree that the RBI’s policies will lead to a ‘brain-drain’ among professionals specializing in the breakthrough industries of cryptocurrency and blockchain? Share your thoughts in the comments section below!

Everything You Need to Know About ASKfm 2.0 Before Its Public Sale

ASKfm, the largest Q&A social network in the world, is moving the decentralized economy forward by tokenizing social interactions. Here’s...