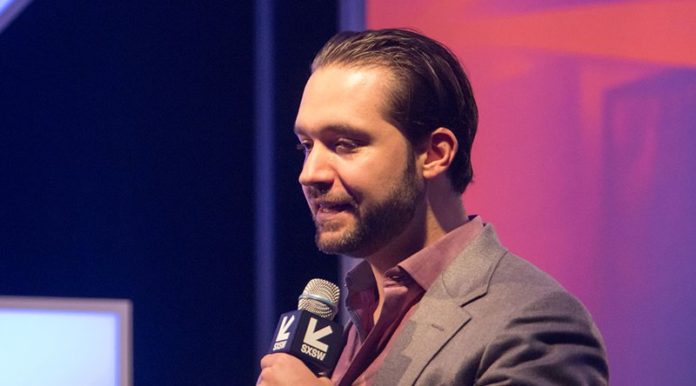 Reddit Co-founder Alexis Ohanian has revealed his optimism about the future success of bitcoin despite the daily slump in price in an interview with Yahoo Finance. He believes bitcoin has the potential to be used as a store of value especially in countries where fiat currencies are being devalued.

As a Coinbase investor, Ohanian strongly believes that the instability of fiat currencies in economically crippled countries might pave the way for cryptocurrencies such as Dash and Bitcoin.

Ohanian points to the socio-political relevance of cryptocurrencies in countries like Turkey where the citizens are “losing faith” in the Turkish lira, which opens an opportunity for widespread adoption of bitcoin.

“As a store of value, there is some real traction (with Bitcoin) and actually as we’re seeing in countries like Turkey that are having significant economic crisis — where people are losing faith in the Turkish lira — we’re going to see money move over to bitcoin because, as unstable as it is, it is actually a lot more stable for a lot of people than their own (currency).”

Turkey’s economic fortunes nose-dived following an increase in tariffs levied on the country’s steel and aluminum exports by the Trump-led administration. The decline in the value of the lira also led to high demand in BTC’s trading volume. One country that has used cryptocurrencies to support its faltering economy is Venezuela, where Dash is increasingly playing a substitutive role as private money. The Venezuelan government also issued a national coin, the petro, as a means to attract foreign capital to boost the economy.

Ohanian said he remains enthused about how far crypto has come, which he says is still in its “earliest stages,” but he believes it might take a while before it goes mainstream. He, however, sees cryptocurrency exchanges like Coinbase to be in the pole position to grow the ecosystem.

“No matter what the currency prices are doing, seeing more and more people creating accounts shows more and more adoption, and their end game is to be this interface between people, their fiat money and crypto,” he added.

New reports from the Democratic People’s Republic of North Korea (DPRK) reveal that the hermit communist state is planning to...