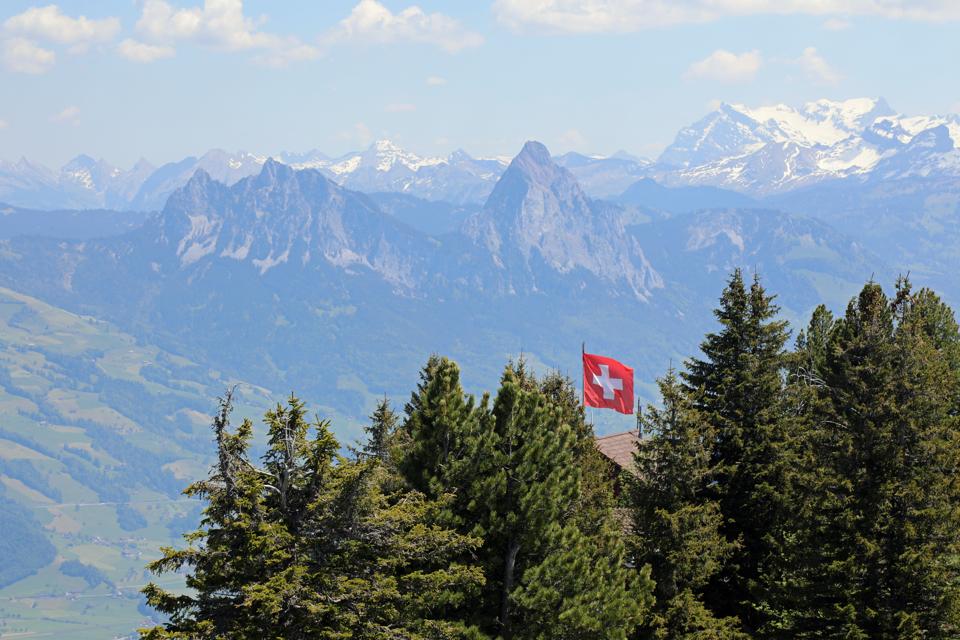 After noticing a marked increase in the number of initial coin offerings (ICOs) made in the country, Switzerland’s Financial Market Supervisory Authority (FINMA) has decided to take a closer look at this new, cryptocurrency-powered fundraising method.

If you’re unfamiliar with ICOs, check out this explainer from Bitwage Founder Jonathon Chester before going any further.

According to Coinschedule, over $2 billion has been raised via the ICO process in 2017 alone, with the vast majority of that money going towards tokens launched on the Ethereum network.

Switzerland is a Key Hub for ICOs

One thing to keep in mind when it comes to ICOs in Switzerland is that this country has been a major hub for this controversial method of raising funds from the public. Of the aforementioned $2 billion or more raised via ICOs worldwide in 2017, roughly $600 million has been raised by projects based in Switzerland.

In fact, four of the six largest ICO raises were conducted via an entity domiciled in the European nation. These four projects are Tezos, Bancor, Status, and The DAO. Recently, Tezos faced scrutiny over the fact that the shareholders in the company behind the project would receive a payout equal to 8.5% of the funds raised, which turned out to be over $200 million, in the event that the blockchain exists for at least three months.

Due to the large amount of blockchain and cryptocurrency activity that takes place in one specific Swiss canton, Zug, it has been dubbed “Crypto Valley”.

ICOs are Under Investigation, Enforcement Proceedings May Be Initiated

In a press release on the FINMA website, the authority noted their understanding that ICOs can be structured in a wide variety of different ways. For this reason, FINMA is investigating a number of different ICOs that have taken place in the country. The specific ICOs under investigation have not been named.

In a report (PDF) on the regulatory treatment of initial coin offerings released by FINMA on Friday, the regulatory body clarified that ICOs are currently not governed by any specific regulation in Switzerland; however, with their investigation, FINMA’s main goal is to see if some ICOs may have run afoul of existing regulations. Specifically, FINMA is looking at provisions related to money laundering, terrorist financing, banking law, securities trading, and collective investment schemes.

“Due to the close proximity in some areas of ICOs and token-generating events with transactions in conventional financial markets, the likelihood arises that the scope of application of at least one of the financial market laws may encompass certain types of ICO model,” states the report.

FINMA’s guidance on ICOs went as far as to say enforcement proceedings will be initiated in cases where financial market legislation has been breached or circumvented.