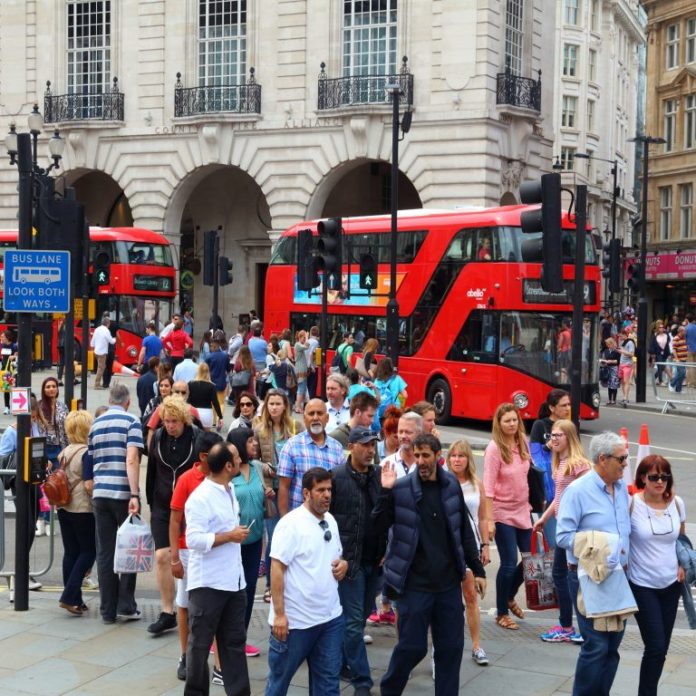 According to a new study, about 3 million British investors have put money into crypto through online trading platforms and only 5 percent of them have been advised by professionals. The survey also found that 2.5 million Brits have casually invested in cryptocurrency without fully understanding it. Millions of Britons have so far invested in cryptocurrencies, although very few of them have sought professional advice, despite the fact that many do not quite understand digital asset investment. The findings came out in a report released by the London-based investment house IW Capital and were quoted in the British press.

According to the research, almost 3 million people in the UK have invested in cryptocurrency using an “e-trading platform” but only 5 percent have consulted a financial advisor before doing so, the online edition of The Daily Express reported. The authors also found that 2.5 million British residents have casually invested in cryptocurrency without fully understanding the investment.

The report further details that a total of 38 percent of those surveyed, a nationally representative sample of 2,007 respondents, admitted they did not understand cryptocurrency and about a third believed it was a bubble set to burst. No data has been provided by the publication about the level of knowledge and awareness among the rest of the polled.

Deficit of Crypto Knowledge and Information

IW Capital notes that there is a lack of knowledge at the heart of cryptocurrency investment. “The data reveals that, fundamentally, Brits do not have enough information or knowledge on the topic of cryptocurrency. In fact, many have no knowledge about the subject whatsoever,” the researchers wrote. The firm’s Chief Executive Officer, Luke Davis, also commented:

It is shocking, but not surprising, to see so much confusion around the topic of cryptocurrency. I do not believe this is a reflection of UK investors’ risk profile, as a positive appetite for alternative finance remains, but to see that investments have been made without proper financial advice and a lack of facts and education is very concerning.

It has been reported as well that 7 percent of the participants in the survey believe cryptocurrency is more valuable than traditional stocks and shares investments. At the same time, the study claims only 5 percent of those who have invested in crypto have made any financial gains.

The release of the data from the British study coincides with the recent upward trend that has added about 40 percent to the market capitalization of bitcoin (BCT) from this year’s lows of below $6,000 per coin to the current levels above $8,000 USD. Another report published this week suggests that crypto prices are largely driven by a phenomenon known as “crowd psychology”.

Do you think the knowledge and awareness of cryptocurrencies will increase with the growing number of investors? Share your thoughts on the subject in the comments section below.

The Japan Virtual Currency Exchange Association (JVCEA) will obligate its member exchanges to place limits on the trading activity of...