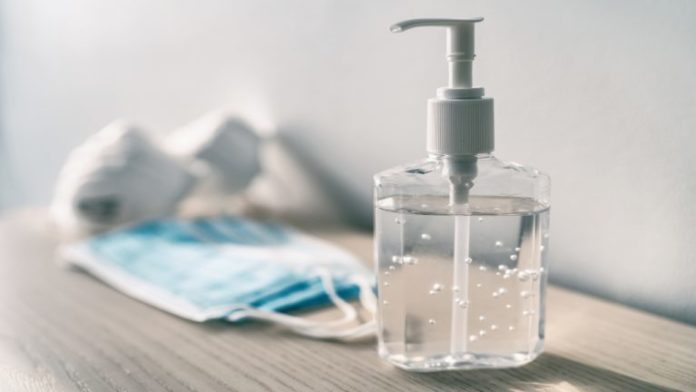 A recent survey study reveals that more than half of U.S. investors (55%) have an interest in investing in bitcoin, a figure which is 19 percentage points higher than that of last year. This translates to a potential U.S. market of nearly 32 million bitcoin investor households. According to the study’s findings, this increase reflects the impact of the Covid-19 pandemic on attitudes and perspectives around the digital currency.

Jointly conducted by Grayscale Investments and 8 Acre Perspective, the study details the extent of the pandemic’s influence on investors’ decision making. To illustrate, the report says, “among those who reported investing in bitcoin, 83% have made investments within the last year.”

However, when breaking down the data further, the study — conducted between June 26 and July 12 — shows that 38% of those acquiring bitcoin did so “within the past four months.” This is the period coinciding with the start of the lockdowns as well as the enforcement of social distancing regulations. Asserting that the pandemic is the main driver for this upsurge in bitcoin investing, the study states:

38% of bitcoin investors had invested within the last four months, and nearly two-thirds of those reported that the ramifications of Covid-19 were a factor in their decision to do so.

Consequently, the study infers that bitcoin is no longer seen as “a niche asset class that appeals to a narrow pool of investors.” Instead, bitcoin is gravitating towards becoming a mainstream investment asset as the report explains:

“Based on this year’s survey, the market of potential bitcoin investors is 32 million strong—compared to 21 million investors just one year ago. This year, 62% of investors reported that they are ‘familiar’ with Bitcoin, compared to 53% in 2019.”

The study also reveals that nearly half of those surveyed believe that “digital currencies will be regarded as mainstream by the end of the current decade.”

In the meantime, the study’s data suggests the demographics of bitcoin interested investors are not substantially different from investors overall. The only notable exception seems to be the fact that investors interested in bitcoin tend to have “an average age of 42 while those lacking interest in bitcoin average 49 years.”

Furthermore, the study provides information on the educational background of those investing in bitcoin. According to the findings, 29% of bitcoin investors are graduate degree holders while 17% do not possess a college degree. With respect to their motivations for investing in bitcoin, the study finds that 65% of respondents chose or considered bitcoin due to the small investment amounts involved. This is slightly higher than the figure for 2019 which is 59%.

The online survey study elicited comments from 1,000 US consumers aged between 25 and 65 that share responsibility for household financial decisions.

What are your thoughts about the survey findings? Share your views in the comments section below.

Bitcoin has undergone a strong drop since the highs yesterday. Order book trends indicate that the coin may proceed its...