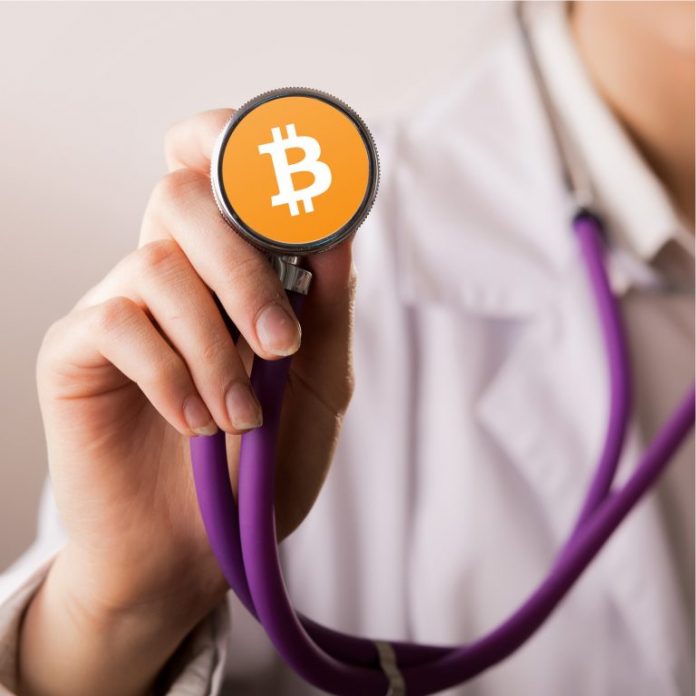 Delphi Digital has taken a deep dive into bitcoin core in its first “The State of Bitcoin” report. The 59-page document from the digital asset investment company leaves no stone unturned, covering everything from BTC payments to coin distribution and rolling returns compared to stocks and gold. The report brings together a plethora of interesting statistics that attest to bitcoin’s growing evolution and adoption.

Few people, save for a handful of terminal haters and discredited economists, dispute that Bitcoin is valuable. But quite where that value lies, and what the primary purpose of Satoshi’s creation should be, is a matter of some dispute. “In its current state, BTC is easier to dismiss than understand,” acknowledge the authors of The State of Bitcoin. “We believe the primary long-term value drivers for BTC revolve around its ability to serve as 1) a censorship-resistant store of value and 2) a ‘check’ on governments as an alternative, country-agnostic digital reserve currency.”

The report itself offers something for everyone, addressing BTC’s current deployment as both a medium of exchange and a store of value. Delphi Digital devotes particular attention to charting BTC’s progress in the countries that need it most – inflation-hit Argentina and Venezuela. Here, as well as in regions where many of the world’s unbanked can be found – primarily Africa – cryptocurrencies have huge potential. The report identifies three primary drivers behind BTC adoption in these countries: The average cost of remittance for sending $200 is as high as $36 between South Africa and Botswana, for example, showing significant scope for cryptocurrencies to provide a low-cost alternative. But BTC’s use cases don’t end there. “In the past, when high inflation took hold in a person’s country, there was little that they could do except watch as their purchasing power evaporated,” continues the report. Now, “any person with internet access has the option to insulate themselves from local currency risk by switching to [BTC]. Essentially, bitcoin can offer a check on government power and policy while providing a vital safe haven for people from all around the world.”

Examining unspent transaction outputs (UTXOs) offers up clues as to the market cycle that BTC is currently enduring, and hints at what may come next. Delphi Digital has used a green line to represent UTXOs that are at least a year old – i.e. coins that haven’t been spent in over a year. Monitoring the percentage of 1yr+ UTXOs, as part of BTC’s entire UTXO set, shows when bitcoin holders begin to move their coins once more, be it to sell, trade, or purchase goods and services. “In the second half of 2018, the 1-Year UTXO band began exhibiting a positive growth trajectory directly in tandem with the 1-2 Year band as older UTXO bands remain flat,” reads the report. “We believe we are in the midst of an accumulation process taking similar to the one in the 2nd half of 2014.”

For those searching desperately for signs of a market recovery, one of the key takeaways from the report, based primarily on UTXO analysis, is that “Bitcoin may face additional selling pressure in the near-term, but we believe prices will bottom in Q1 2019 based on our analysis of holder dynamics during prior boom-bust cycles.”

10/ The maturation of #bitcoin, driven largely by the gradual adoption among both individual and institutional participants, should suppress volatility over time, allowing $BTC to function as a reliable MoE, especially in developing markets threatened by excess inflation. pic.twitter.com/qScmmV1qKa

From Banks to the Unbanked, Bitcoin Is for Everyone

Much of Bitcoin’s beauty lies in the fact that it can be many things to many people. While it can provide a lifeline to citizens suffering from hyperinflation or prone to having their assets seized by despotic governments, BTC can be equally valuable to governments themselves, central banks, and the so-called one percent. “There is a case to be made for central banks to hold a small portion of bitcoin in their reserves as a complement to gold if it matures into an accepted store of value,” ventures the report. It continues:

If the ~$1.4 trillion of gold reserves held by central banks grows at a similarly modest 2% rate per year, the expected value of bitcoin would be roughly $10,000 assuming a 25% chance it captures half the total value of future gold reserves … The upside potential for bitcoin is immense assuming it captures even a modest portion of the total assets held in offshore bank accounts, the investible gold market, and central bank gold reserves.

While it’s easy to speculate future use cases and users of bitcoin, what’s indisputable is that BTC is unlike any monetary system that’s gone before. Even now, 10 years on from the Bitcoin whitepaper, new applications for BTC are being discovered. It would take a brave soul to bet against bitcoin being worth more and transacted more 10 years from now.

Do you think it’s likely that BTC will start to recover from Q1 of 2019? Let us know in the comments section below.

The post Report: BTC Gets a Health Check in ‘The State of Bitcoin’ appeared first on Bitcoin News.

Bytecoin (BCN) is an altcoin that offers untraceable transactions and relatively profitable mining rewards. After it was created in 2012,...