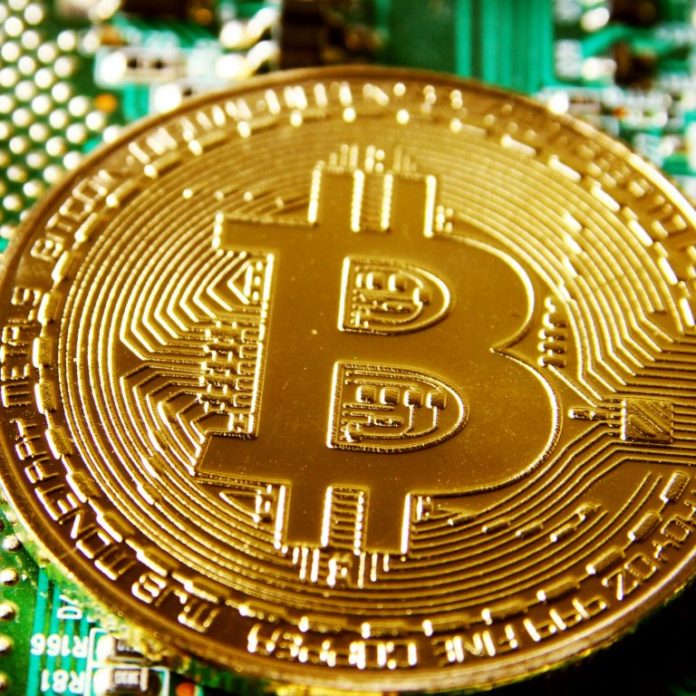 The Bank of International Settlements (BIS) has published a survey showing that most central central banks are “proceeding cautiously” on issuing their own digital currencies. Only a handful are planning to do so in the near future, it said.

70 Percent of Central Banks Working Towards Own Digital Money

Swiss-based BIS, dubbed the central bank of central banks, surveyed 63 of its members on central bank digital currencies (CBDC), a form of government issued digital money that might not necessarily be underpinned by blockchain, as the case is with bitcoin.

About 70 percent of the banks surveyed said that they were involved in some kind of work to issue their own CBDCs, according to the report, which gathered views from central banks that are responsible for 80 percent of the world’s population. Five central banks have initiated pilot projects, including the central banks of Sweden, Uruguay and South Africa. BIS found that less than a quarter now have the authority to issue a digital currency of their own in the near term and 40 percent remain uncertain. Many are progressing from conceptual work into experimentation and proofs-of-concept, but a great number remain unsure of issuing their own digital coins.

“Only a limited number of central banks are proceeding to the pilot stage with CBDCs, and even fewer see issuance of a CBDC as likely in the short or medium term,” reads the report. “At this stage, most central banks appear to have clarified the challenges of launching a CBDC but they are not yet convinced that the benefits will outweigh the costs.”

The survey revealed that “central banks are proceeding cautiously, and also that they are collaborating and sharing the results of their work.” It highlighted two types of digital currencies that can be issued by central banks – wholesale and general purpose. Whereas wholesale digital currencies are generally limited to specific tasks such as interbank payments, general purpose currencies are designed to replace cash and will be made available to the public. The report said:

Caution and collaboration will reduce the likelihood of unintended consequences. To meet the payment needs of the future, physical cash is unlikely to be the main answer. Most people will have to wait to use a central bank digital currency. However, central banks are working hard to make sure the wait is worth it.

‘Bitcoin Is a Niche Pursuit’

While some central banks from Canada, Singapore and South Africa are attempting to replicate wholesale payment systems using distributed ledger technology – the backbone of major independent cryptocurrencies such as bitcoin – almost all of them refused to acknowledge the impact of these digital currencies in their jurisdictions. Central bankers tended to regard cryptocurrency as a niche pursuit, rather than as the future of money. “No central banks reported any significant or wider public use of cryptocurrencies for either domestic or cross border payments in their jurisdictions,” BIS said. “Usage of cryptocurrencies is assessed to be either minimal (‘trivial/no use’) or concentrated in niche groups.”

BIS added that the majority of central banks believe that the use of cryptocurrency “will remain minor” due to “low retail acceptance, compliance issues, better public understanding by the general public of the risks involved and, for some jurisdictions, outright bans.”

What do you think of central bank digital currencies? Let us know in the comments section below.

Images courtesy of Shutterstock and BIS.

The post Report Claims Central Banks Are Cautious About Issuing Their Own Digital Currencies appeared first on Bitcoin News.

Nevada Saw an Influx of Blockchain Recorded Marriages in 2018

According to public records obtained from Washoe County, home to one of the marriage epicenters of the world in Reno,...