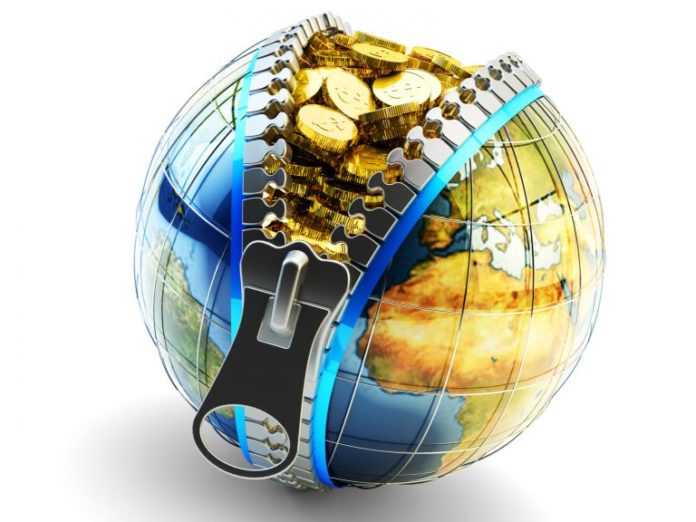 A new report published this week shines a light on the stablecoin ecosystem. Authored by George Samman and Andrew Masanto in conjunction with Amazix, the report traces the rise of digital currencies against a backdrop of high inflation in 16 countries. The report claims these conditions will create a need for fiat-pegged digital currencies that aren’t beholden to the volatility of local currency in inflation-hit nations.

Making the Case for Stablecoins

“Sixteen countries today face annual inflation rates of more than 20%, whereas other economies face hyperinflation – like Venezuela, where inflation hit 80,000% in 2018,” begins the report by Samman and Masanto. It continues: “The high volatility of today’s cryptocurrencies hinders their usefulness. Average citizens need a way to protect their money, a way to send money to/receive money from their families in other countries, and merchants need a stable means of exchange in which to do business. The stablecoin market emerged to fulfill those needs.”

40 cryptocurrency and stablecoin companies were surveyed during the creation of “The State of Stablecoins 2019.” The wide-ranging report makes a number of conclusions regarding the nascent stablecoin economy:

The 82-page report reveals the extent to which the Ethereum network dominates for stablecoin issuance and trade volume. 68.4 percent of the stablecoin projects surveyed are built on Ethereum, although some expressed a desire to migrate to another blockchain or to their own native network. Ethereum-based coins include DAI and USDC. Stellar ranked a distant second in the survey, with just 7.9 percent of projects built on its chain.

Demonstrating the extent to which most stablecoins are highly centralized, more than one third of the projects surveyed viewed regulations favorably. Just 13.2 percent of projects did not view regulations favorably, insisting that self-governance and complete decentralization were more important.

Amazix, the community management firm that co-sponsored the report, quotes Reserve CEO Nevin Freeman as saying: “The stablecoin market has made significant strides in the past year, but there is still much work to be done. What’s needed is greater coordination amongst projects, and greater focus on the application of stablecoins to solving real-world problems in the places where they are needed the most.”

While focused on digital currencies, “The State of Stablecoins” also highlights the dangers of reliance on fiat currency, listing dozens of countries that have experienced a currency crisis since the 1980s. The report signs off with no less than 24 findings, including the assertion that “The holy grail of stablecoins is to become the decentralized central bank for the internet. However, in order for this to be achieved and for a global reserve currency to emerge the internet needs to be truly decentralized.”

Do you think citizens of inflation-hit nations might turn to stablecoins? Let us know in the comments section below.

The post Report: ‘The State of Stablecoins’ Maps the Growth of Fiat-Pegged Cryptocurrency appeared first on Bitcoin News.

Choo Choo! All aboard the train to the moon! This week carried over the momentum from the impressive end-of-the-week rally...