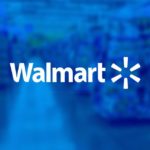 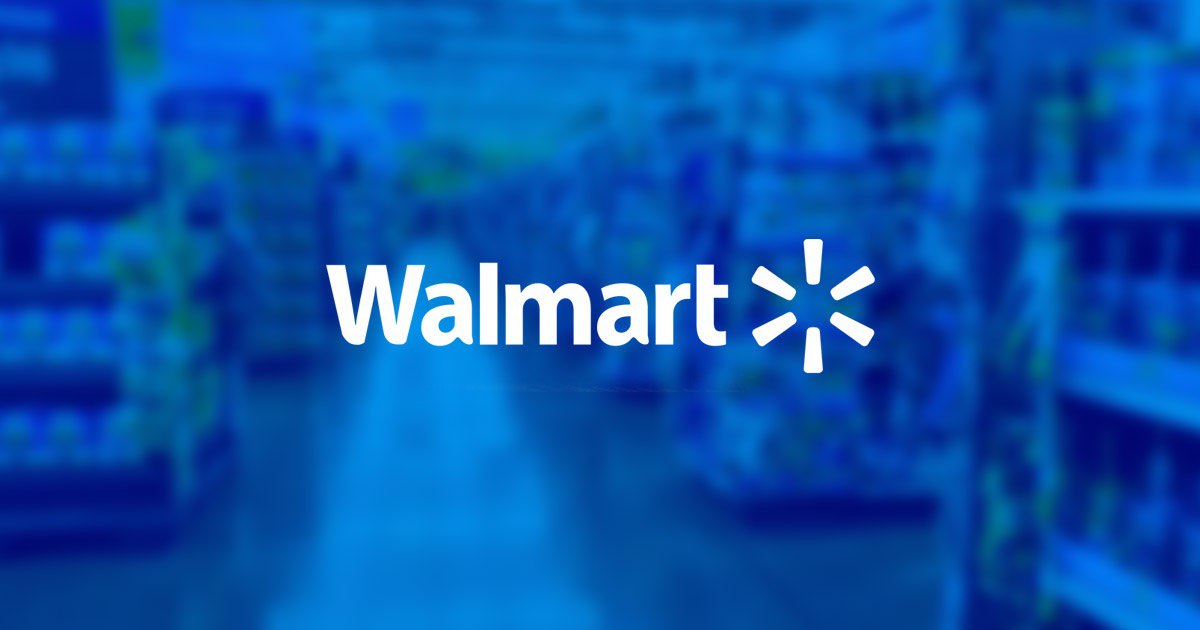 As the battle of who will dominate the retail space intensifies, Walmart, the world’s largest company by revenue and employees, has reportedly filed a patent for an in-house cryptocurrency.

This move by Walmart has been identified as a way to gain an advantage over its closest rival Amazon. Importantly, this move is coming right after Facebook announced the launch of its own cryptocurrency-Libra.

Reportedly, on the last day of July 2019, the retail giant applied for a patent for a “digital currency,” tied to fiat. This will be of course powered using DLT. Just like with Facebook Libra, this will be a stablecoin.

Reportedly, the Walmart stablecoin will make it possible for customers to save on their purchases as well as make available a better way for the lower-income customer base to gain access to financial services. These accounts would be “fee-free” or “fee-minimal,” and could even earn interest, claims Walmart.

“Using a digital currency, low-income households that find banking expensive may have an alternative way to handle wealth at an institution that can supply the majority of their day-to-day financial and product needs,” Walmart explained.

Going by the size and coverage of Walmart this move is a major one as it could mean a major move for banking the unbanked. Reportedly, Walmart is not just the largest company in the world in terms of revenue, it also has the largest workforce globally. The retail records an earning of over $500 billion annually and employing over 2.2 million people. This is more people than some small countries can boast of.

Walmart is not the only retail giant making crypto-related moves. Amazon has reportedly filed for 2 blockchain-related patent itself.

The upcoming new credit card which will be released by Apple will come with several restrictions, including one which prohibits...