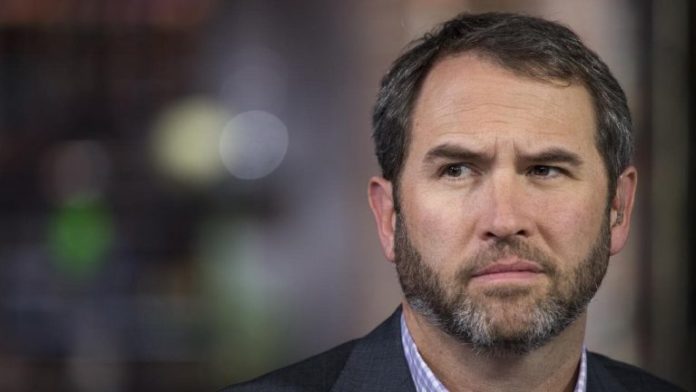 Ripple chief executive officer Brad Garlinghouse has threatened to move the company’s headquarters overseas should the U.S. fail to level the playing field with an unambiguous regulatory framework.

In a series of tweets on Oct.12, Garlinghouse said: “The lack of a single national regulatory framework is putting U.S. innovation and U.S. companies at a significant disadvantage. All we’re asking for is a level playing field – if we need to move to another country to get that, then that’s the path we will have to take.”

Garlinghouse’s clarification follows comments issued recently by Ripple cofounder Chris Larsen to the same effect. The company argues that it has continued to operate in a regulatory grey area.

For example, former Commodity Futures Trading Commission (CFTC) chairman Chris Giancarlo described Ripple’s eponymous XRP token as not a security. But the U.S. Securities and Exchange Commission’s (SEC) position on this is still not clear.

The CEO maintained that the $10 billion company does not intend to “evade U.S. regulation”, but that the lack of regulatory clarity made it difficult for it to stay put in the country. He noted that “Ripple abides by and supports critical laws”, including the Bank Secrecy Act as well as anti-money laundering rules.

Japan, the United Kingdom, Singapore, and Switzerland have reportedly been thrown around as possible destinations for Ripple. XRP is claimed to be a real-time gross settlement system, currency exchange, and remittance service.

What do you think about Brad Garlinghouse’s intentions to relocate Ripple to another country? Let us know in the comments section below.

The post Ripple CEO Threatens to Relocate Company Overseas Due to Unfavorable US Regulation appeared first on Bitcoin News.