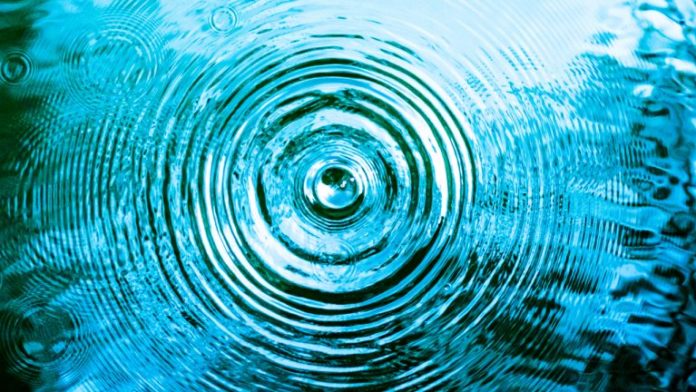 Ripple has reported that over-the-counter sales of its XRP digital currency soared 1,760% to $32.55 million during the second quarter of this year.

That figure compares with sales of $1.75 million posted the previous quarter, according to an earnings release published August 3.

But XRP volumes took a severe knock. For the April to June quarter, Ripple reported average daily volume plunged 40% to 196.3 million from 322 million during the first quarter.

In dollar terms, total volume for the three months in review came in at $17.8 billion, down almost by half from $29.6 billion previously.

According to the earnings report, the focus on over-the-counter sales has helped to provide increased XRP liquidity to Ripplenet’s on-demand liquidity (ODL) customers.

ODL, a payment gateway that leverages XRP, now accounts for 20% of the Ripplenet volume, it stated. Ripple noted that its on-demand liquidity transaction volume grew 11-fold during the first half of 2020 from a year ago.

Additional liquidity has come from new product offerings in the derivatives market targeting XRP, such as Binance introducing XRP options contracts and Huobi unveiling perpetual swaps for the cryptocurrency.

However, Ripple said it has been buying XRP on the secondary market, and “may continue to undertake purchases in the future at market prices.”

It detailed: “A healthy, orderly XRP market is required to minimize cost and risk for customers, and Ripple plays a responsible role in the liquidity process. As more financial institutions leverage Ripplenet’s ODL service, more liquidity is added into the XRP market.”

During the review period, XRP’s volatility fell to 3.0%, down 6.2% compared to the first quarter. It was less volatile than both bitcoin (BTC) and ethereum (ETH), the two most valuable digital assets.

What do you think about Ripple’s second quarter earnings? Let us know in the comments section below.

A high inflation environment is creating more upside opportunities for Bitcoin as the cryptocurrency trades near its 11-month high. Recent...