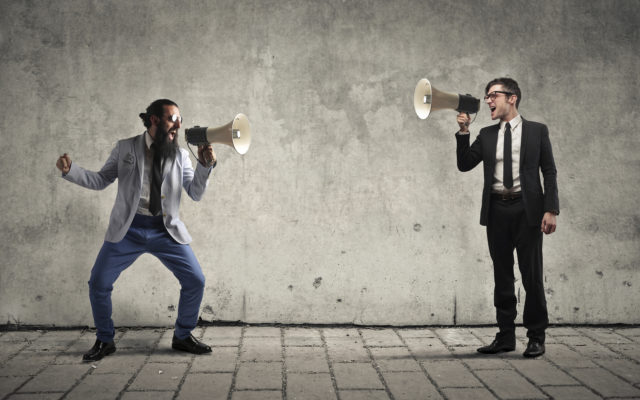 Twitter community members are arguing about which international payment system is better – Ripple or PayPal.

Is Ripple Slower than PayPal?

The argument started with a tweet from Tony Vays, a derivatives traders and host of a crypto-related podcast and dedicated events. He indirectly criticized Ripple for being too slow by comparing it to PayPal, a global online payment system that operates with fiat currencies.

Wake me up when $XRP is faster than @PayPal, until then it is NOT only slower but has an extra advantage of Exchange Risk + Price Volatility Risk.
But the moment you can be faster than #Paypal you will only be Shittier than them in 2 ways instead of 3

Ripple supporters didn’t hesitate to counter the claims. Twitter user XRPistul said he had received the funds in 3 days when using PayPal. On top of that, the online payment system charges “a huge commission.” Interestingly, the PayPal support bot intervened as well, apologizing for the situation.

If we consider the facts, XRP transactions take several seconds from wallet to wallet and several minutes between crypto exchanges.

As for PayPal, it can settle transactions between its accounts within seconds, but any transfers that involve banks might take several days, depending on the bank. 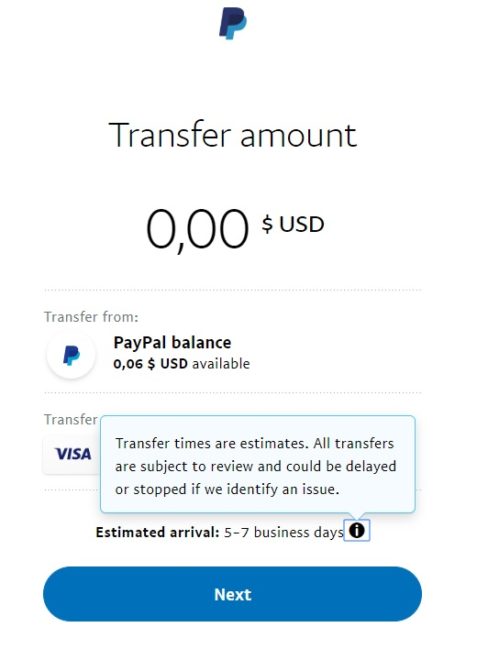 So one can argue that XRP is not slower, at least when it comes to wallet-to-wallet transactions.

Twitter user Willy Woo added that Ripplenet doesn’t even use XRP when transferring funds, and questioned why people are so eager to see XRP perform well when it has little to no impact on Ripple Labs’ success.

It gets better than that. If you’re using the native Ripplenet to transmit funds there’s no need for XRP. I have no idea why people think Ripple Labs’ success or failure reflects in this fund raising token.

Last year, howmuch.net analyzed the transaction per second data of Ripple and other cryptocurrencies compared to VISA and PayPal. According to the results, XRP could process six times more transactions per second on average than PayPal. 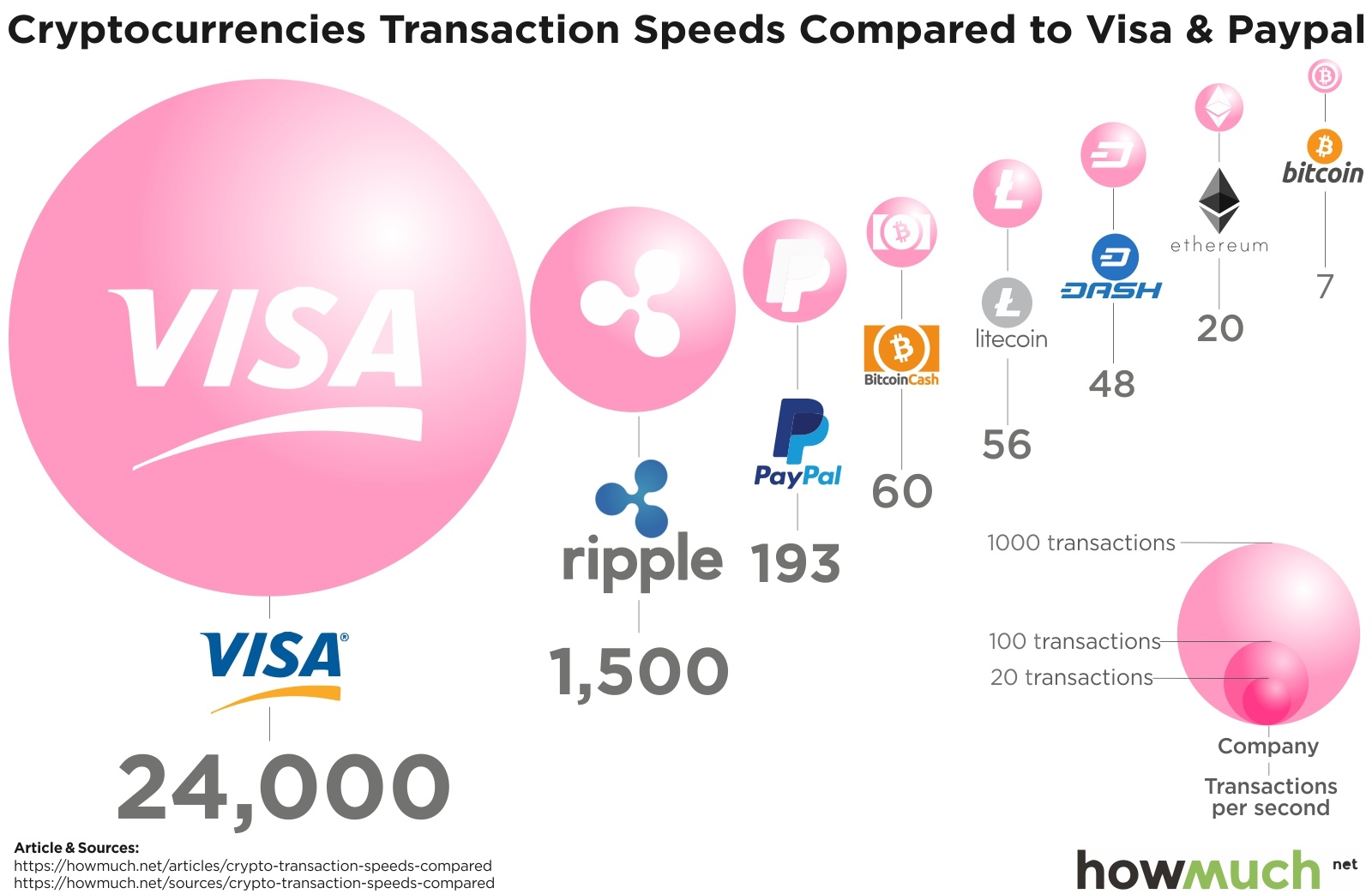 “It was surprising to see Ripple come in second and beat out PayPal by a whopping 1,307 transactions per second. This shows that Ripple may have the capability to be a viable payment solution on a much larger scale,” the research reads.

Is XRP Better than Bitcoin?

Vays’ original tweet is a reply to Twitter user XRP_Cro, who laughed at those who believed Bitcoin was king.

You are talking about #Bitcoin, but that’s because you are probably not smart enough to understand that $BTC has properties $XRP does not:
– Unconfiscatablity
– Censorship Resistance
– Finite Supply
– Decentralization
– Mining$XRP is more like “Flooz” or “Beenz” Google them!

Would you prefer to conduct XRP or PayPal transactions? Share your thoughts in the comments section!

Bitcoin Options: What it Means For Prices and Volatility

The CME futures market will evolve with derivatives, as the operator announced January 13 as the launch date for options...