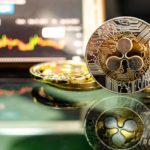 To focus on the future of XRP, you have to look at historical price actions and gauge the market sentiment for Ripple. June wasn’t particularly a great month for XRP, so it is only natural to wonder what the end of July will look for the crypto. So, don’t miss the chance to find out more about XRP price prediction for August 2020.

An Overview of Ripple (XRP)

XRP is often used interchangeably with Ripple, but technically, Ripple is the company and network behind the cryptocurrency, XRP. The cryptocurrency is known for its digital payment program network and protocol. Conversely, the company is popular for payment settlement, remittance system, and asset exchange platform. Ripple is often compared to SWIFT, an international money and security transfer service used by banks and other financial institutions. 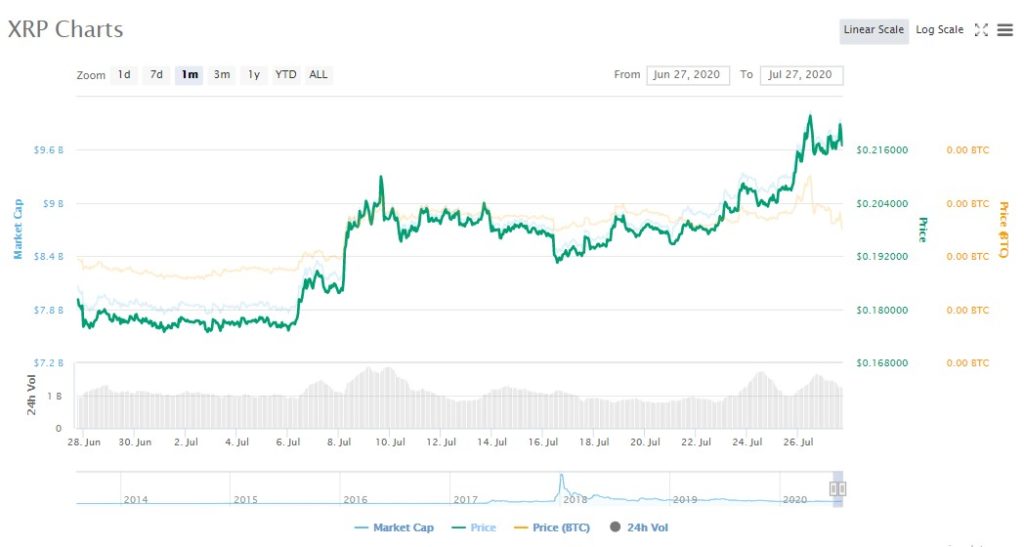 The rest of the day was all about avoiding a fall to $0.1764 pivot. However, on July 2nd, the price dropped down to $0.175 and $0.172 – intraday. The last day of the week had the bulls carry the day at the price up to $0.176. Fortunately, the coin continued to climb at the start of the weekend at $0.178 but hit a diagonal resistance forcing it to ease back. Sunday 5th July started with a low volatility session, the price falling to $0.173. Following a recovery later in the day, XRP ended the weekend back to $0.177. 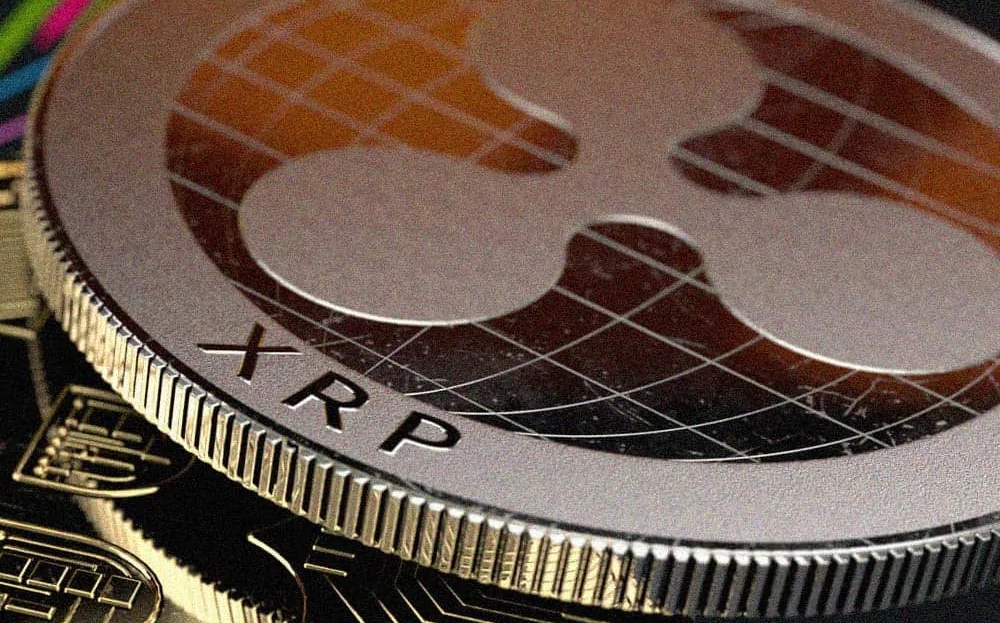 Ripple is having tremendous success selling blockchain to banks and other financial institutions. One-third of the top 100 banks in the world are using Ripple. Mitsubishi UFJ Financial Group, the fifth-largest bank in the world, is using Ripple’s On-Demand Liquidity Payment Technology. Additionally, 250 banks in over 50 countries are using Ripple’s cross-border payment technology. Last Month, Banco Rendimento, a commercial bank in Brazil, became the first bank to join RippleNet Cloud. Banco Rendimento will leverage this resource to open new payment corridors for its clients in the future.

A few days ago, the US Office of the Controller of the Currency (OCC) issued a clarification that allows licensed US banks to hold XRP, along with Bitcoin and Ethereum, for their customers. The Spanish Bank, Santander, is adding more regions to its borderless blockchain-based payment channel, built as an app in collaboration with Ripple. The app, One Pay FX, launched in 2018 and currently operates in two dozen countries, including the entire Euro-Zone. The partnership formed to explore how blockchain can make transactions faster, cheaper, and transparent.

LongForecast‘s XRP price prediction for the end of August 2020 is $0.21. By their calculations, XRP could close July at $0.21. A bullish scenario that suggests the cryptocurrency might not see a lot in August.

TradingBeasts forecasts XRP prices reaching $0.26 at the start of August. The bullish sentiments continue with a prediction of a high of $0.326 at a low of $0.221. The prediction for the end of August is $0.26. Likewise, the site sees the cryptocurrency closing September at $0.259, which is a bullish forecast.

FXEmpire sees XRP prices test the second major resistance level at $0.21 provided it avoids a fall through the $0.20 pivot. However, they list support from the broader market as a key component for the breakout past the Wednesday high of $0.205. The first major support level at $0.1987 will come into play if there is a fall through $0.20.

XRP failed to hold its ground and remained in the 0.177 level for the better part of June. Does XRP have what it takes to reach $100? From the data collected and other XRP price predictions, investors should anticipate an extended stay in this bearish state. For now, Ripple (XRP) remains far from its all-time high.