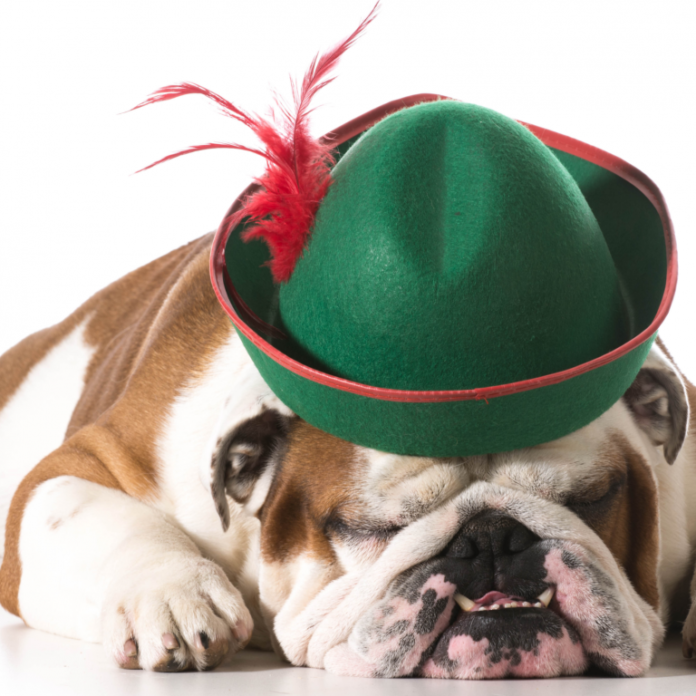 Trading app Robinhood which started offering bitcoin and ether trading in February has attained a valuation of $5.6 billion after raising $363 million, the company has confirmed. The app is now available in 10 U.S. states. Robinhood started out about three years ago as a simple stock trading smartphone app with no transaction fees. The company is now valued at $5.6 billion following a new financing round announced on Thursday. Robinhood confirmed that it has raised “$363 million to expand [its] product lineup.”

“Our platform has also grown significantly, reaching over four million users, cementing Robinhood Financial as the fastest-growing brokerage ever,” the company wrote, adding:

On the heels of this growth, we recently raised $363 million in capital, valuing Robinhood at $5.6 billion. The series D round of funding was led by DST Global, with participation from new investors Iconiq, Capital G, Sequoia Capital, and KPCB. Existing investors included NEA and Thrive Capital.

Robinhood announced the integration of bitcoin (BTC) and ether (ETH) in January, with actual trading beginning on February 22. A few days after the initial announcement, over a million people had already signed up to get access to trade cryptocurrencies. The app caters to “the ‘millennial’ population, roughly ages 18 to 35. The demographic is often considered a challenge for traditional financial institutions to reach, and Robinhood is trying to attract the group by offering commission-free trading through an app,” CNBC described. “The company generates revenue by taking a tiny fraction of a cent per dollar from each trade order as well as collecting interest on customer deposits.”

Most of the cryptocurrencies held by Robinhood are kept in cold storage, the publication conveyed, adding that

For cryptocurrency trading, Robinhood has no investment minimums or maximums and no withdrawal limits.

“We also plan to support the ability to buy and sell other cryptocurrencies through Robinhood Crypto,” the company emphasized, clarifying that “supporting market data for individual cryptocurrencies does not necessarily mean we plan to add buying and selling.”

What do you think of the Robinhood app and its valuation? Let us know in the comments section below.

Images courtesy of Shutterstock and Robinhood.