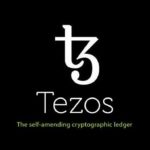 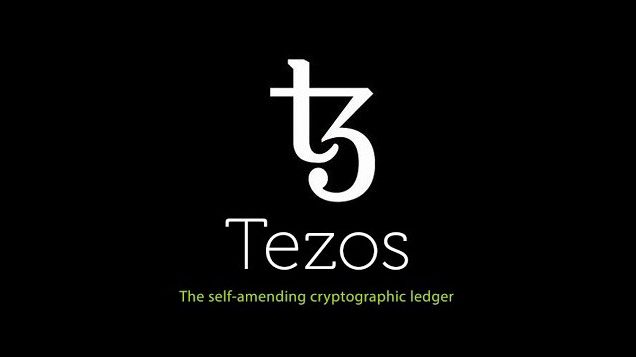 Based on a recent report, co-creator of Pricewater Coopers Switzerland’s blockchain initiative, Roman Schnider has been selected by Tezos Foundation, the non-profit, educational arm of Dapp platform, to occupy the position of Chief Financial Officer which was formerly held by Eelco Fiole. He is to resume his new office during summer.

Fiole who is an investment executive and subordinate professor of financial ethics was employed during a period of executive expansion which the president at Tezos, Ryan Jesperson called “an important step forward by strengthening it’s internal expertise and capabilities” at the time.

Tezos Foundation is a non-profit, educational wing of the smart contract and a leader within the blockchain community since it set a record of $232 million ICO in July 2017. It has however been facing several disagreements from both internal and external factors.

The project, which is similar to Ethereum in terms of distribution, peer-to-peer, and being permissionless tarried in the deployment of its tokens because of internal miscommunication.

Also, Tezos was charged with fake advertisement and securities scam in November 2017 as XTC tokens were sold but were not registered as securities. This resulted in the filing of three lawsuits against the firm.

Roman Schnider Has Been on the Tezos Team Since 2018

Tezos hired Schnider in July 2018 in order to conduct an independent, external audit of the company, first of its kind.

As as the time during which the audit was being conducted, Tezos stated that:

“We believe that accountability and trust will be the central pillars of any successful entity operating in the blockchain space.”

Schnider is now set to become a part of Tezos after he has worked for more than 14 years at PwC where he occupied the position of financial director. He started the department for blockchain and virtual currency assurance in 2016.

In a recently filed court document, controversial and self-acclaimed Satoshi, Craig Wright has been ordered to appear personally at mediation...