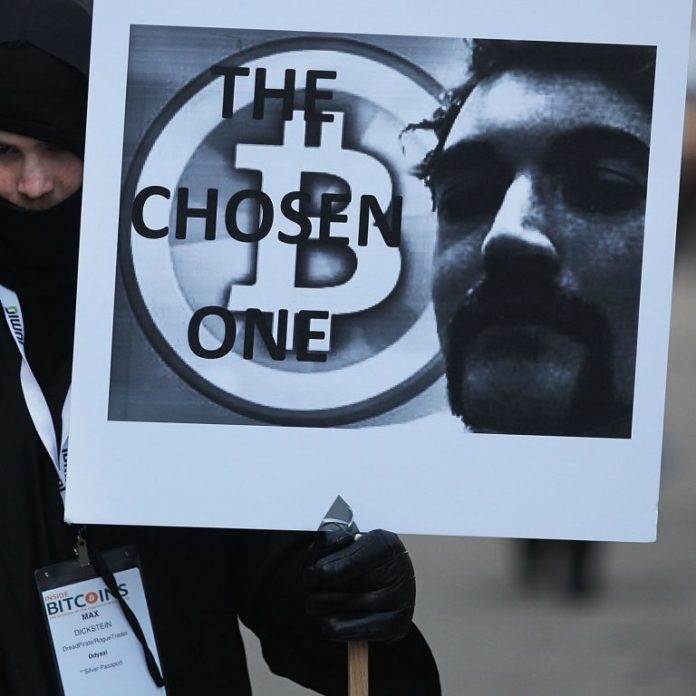 Alleged founder of Silk Road, Ross Ulbricht, marked his fifth year in prison. October 1st, 2013, Mr. Ulbricht began a double life sentence without the possibility of parole for his alleged founding and running of the Silk Road online marketplace. On the occasion of his fifth full year, FreeRoss.org launched a new project to raise awareness of his story and how he might one day be released.

“October 1 marks five years that Ross has been imprisoned,” wrote the Ulbricht family via email to news.Bitcoin.com. “On this unhappy anniversary, we’re launching a new project revealing many surprising details about Ross’ case, unknown to most people. You can read or listen to the first episode now. There are six weekly episodes that will take you through the labyrinthine maze of this outrageous case, so stay tuned.” The Silk Road was an underground marketplace, bringing buyers and sellers together in a decidedly non judgmental atmosphere. Various goods and services offered often ran afoul of the law. In order to purchase many of Silk Road’s offerings, the online market enabled vendors and customers to use bitcoin core (BTC), and thus provided an early use case for decentralized cryptocurrency.

“Although five years in prison would harden many,” the family continued, “it is not true of Ross. Throughout his long ordeal he has remained a positive force and is liked by inmates, guards and prison staff alike. True to his values of peace and non-violence, Ross recently refused to take part in an assault on another inmate. This defiance made him a target and he was put in solitary protective custody, where he is today. He could have avoided this hardship but wasn’t willing to hurt someone else. Yet the judge ruled that Ross was so dangerous that she condemned him to die in prison.”

Indeed, a former cellmate wrote of Mr. Ulbricht, “…Ross consistently exhibited a peaceful and positive demeanor. He spent his days sharing positive thoughts with the other inmates and encouraged them to find peaceful ways to resolve their differences. …He always chose the moral high ground in every situation, regardless of the personal hardship that it caused him. His … empathy is extraordinary. On many occasions he expressed his extreme dislike for violence on any level. He possesses great strength of character and…consistently committed acts of unusual kindness towards others.”

Railroaded: The Targeting and Caging of Ross Ulbricht, the first episode of a series containing six, debuted on the advocacy website FreeRoss.org. The series is a chance to better put in perspective the case against Ross Ulbricht and why it matters. Published episode 1, on the five year anniversary date of his incarceration, covers five chapters: Traveling the Silk Road, Passing the Torch, Targeting Karpeles, Fighting for Control, and Going Rogue. As is the case with the first episode, each subsequent episode published will have both a visual, Youtube component, and a written transcript.

Mr Ulbricht’s case ultimately appealed all the way to the United States Supreme Court, and was finally rejected, upheld, and remanded. Shortly after, indictments brought against him in Maryland considering murder for hire, charges prosecutors never actively pursued, were dropped. Though Ross Ulbricht remains in prison, his family and supporters have launched an online petition campaign, urging President Donald Trump to consider clemency. So far, the petition has over 85,000 signatures.

Will the President pardon Ross? Let us know in the comments section below.

Report: Investors in German ICOs Have Suffered Losses as High as 90%

Investors in German ICOs have lost up to 90 percent of their capital, Cointelegraph auf Deutsch reports Monday, October 1....