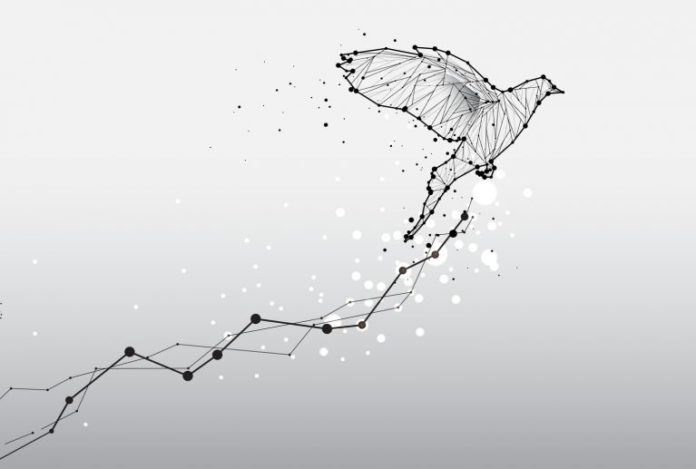 Ross Ulbricht, serving life without parole for allegedly running the Silk Road marketplace, hasn’t allowed his detention to deprive him from monitoring bitcoin’s price action. In a new blog series titled Bitcoin by Ross, Ulbricht reveals that he is closely attuned to BTC’s price movements, and shares some suggestions as to where the market might be headed next.

Bitcoin Analysis Without the Noise

There are few advantages to being locked up in a maximum security facility, but one unexpected benefit is being able to monitor bitcoin minus the noise of crypto Twitter that can color attempts at analysis. Ross Ulbricht has used this edge to construct an analysis of bitcoin’s price movements over the last decade, and to predict where the cryptocurrency might be headed next.

In the first six installments of Bitcoin by Ross, the Silk Road founder explains Elliot Wave Theory, and how it can be applied to bitcoin. The series starts by answering a question that many followers of the Silk Road case have had ever since Ulbricht’s arrest in 2013: how closely has he been following BTC’s trajectory? During his first year of incarceration, Ulbricht concedes that he was caught up in his case, “but every now and then, I’d see a chart or someone would mention the price,” he writes. “From that meager data, I still had a strong intuition around the ~$175 low that the bear market was over and Bitcoin would continue its meteoric rise.”

When bitcoin embarked on its giddy run in 2017, culminating in the cryptocurrency reaching an all-time high of almost $20,000, the news was impossible to avoid. Everyone was talking about bitcoin, whose record highs even permeated the maximum security facility where Ulbricht was being held. Just as he had “a strong intuition around the ~$175 low that the bear market was over and Bitcoin would continue its meteoric rise,” Ulbricht claims to have sensed when the top was in, and based on “strong intuition” he shared his thoughts “with some people close to me and was able to help them cash out close to the peak.”

Ruminating on the reasons for his instincts being right, Ulbricht ventures “I realized that my distance from the market is more blessing than curse. With all the day-to-day news and market info filtered out, I was only seeing the big picture, so my intuition had a chance to be heard.” After outlining his credentials as an analyst, Ross Ulbricht proceeds to explain his favorite TA method – Elliot Wave Theory. Elliot Wave Theory is a technical analysis technique that involves looking for recurring patterns formed by investor sentiment and market psychology. Developed by Ralph Nelson Elliott in the 1930s, the theory holds that markets, just like history, repeat, with the same patterns playing out over and over again. Ross Ulbricht expounds on the theory, writing:

Mass psychology comes into play when other investors see the price rise and it causes them to be optimistic, so they buy in too, pushing the price still higher … Eventually — at peak optimism — everyone who is going to buy in already has, and there is no money left to drive the price higher. Then, the few sellers left in the market start to push the price back down. As they do, optimism turns to pessimism and the reverse feedback loop takes hold.

What Elliot Waves Portend for Bitcoin

Ross Ulbricht explains how he gathers the data for his analysis in a penitentiary where prisoners have no internet access, writing: “Every week I have several Bitcoin charts send in to the prison so I can do my analysis and stay up-to-date.”

Applying Elliot Wave Theory to bitcoin, Ulbricht uses a logarithmic price of BTC’s price movements since birth, identifying the five peaks he believes correspond with Elliot Waves. Based on his analysis, he postulates that the next wave could take bitcoin to $93,000-$109,000. Since the historical waves he has identified have taken longer to complete each time, Ulbricht ventures that the current wave could last until sometime between now and February 2021. “Thus, we have a price and target for the end of wave I of ~$100,000 some time in or near 2020,” he concludes.

Given that the 144,000 bitcoins seized from Silk Road would have made their owner a billionaire at current prices, Ross Ulbricht is magnanimous in his treatment of bitcoin’s moonward trajectory over the last five years. Should his life sentence without parole ever be commuted, allowing Ulbricht to walk free, one thing he’s assured of is a generous outpouring of crypto donations from supporters grateful for everything he’s done for bitcoin and for advancing free trade.

What are your thoughts on Ross Ulbricht’s bitcoin price prediction? Let us know in the comments section below. 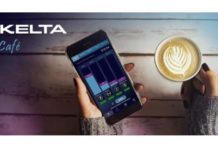 Italy, one of the world’s largest economies, has faced plenty of financial challenges in the past decade. That’s probably one...