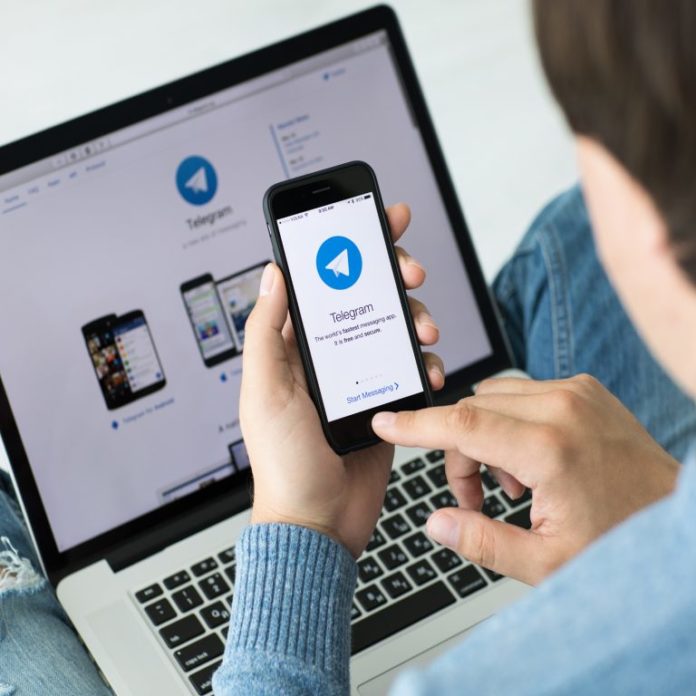 The members of crypto-related Telegram channels have increased in number since the messenger was banned by a Moscow court in April, according to a study covering the top 50 Russian language groups. Despite a decrease in the views of published posts during the summer months, the readership of all examined groups has jumped by 21%, and 49% for those in the “Cryptocurrency” category. Several months after Russian authorities started a campaign against Telegram, the number of its Russian users interested in cryptocurrency has increased significantly. According to a new report covering the top 50 Russian language channels, the members of the crypto-related Telegram groups have increased by 49% since April when a ban on the popular messenger was officially imposed.

The clampdown on Telegram started when the country’s telecom watchdog, Roskomnadzor, attempted to restrict access to the platform by blocking its IP addresses. However, despite causing some interruptions in the service, the regulatory agency has been largely unsuccessful. Its efforts to block the app followed a decision issued by a district court in Moscow on April 13 that came in response to Telegram’s refusal to hand over its encryption keys to the Federal Security Service. Formally, FSB wants to obtain access to users’ communication under the country’s anti-terrorism laws. The actions of Russian authorities sparked protests.

Of course, the ban, the noise around it, and the difficulties Telegram is facing have had an adverse effect on some of its indicators. The study conducted by the non-profit organization Rspectr found that the posts in the examined most popular Russian channels have been losing 11.2% of their views on average each month, April through August, or 45% for the whole period. The growth of new subscriptions registered by the messenger has also decreased this summer – it’s been only 0.01% in the last month.

Nevertheless, the readers of the leading channels have actually increased in number, the researchers point out – by 21% during the same period (4% monthly). The membership of several of the top-50 groups continues to grow. The Russian audience is mostly interested in topics in the categories of “Cryptocurrency” and “Business/Economy”, which includes startups. The number of their readers has jumped by 49% (8.4% monthly) and 35% (6.2% per month) respectively. The study also covers the groups in the “Telegram” category, including the Russian language channel of Pavel Durov, founder of the messaging app, two channels for sharing proxy servers used to circumvent the blockade, as well as the “Teleblog” channel devoted to news about Telegram. The number of subscribers to these groups has increased by 186%, or 23.4% per month. The average reach of the posts in these groups rose by 28%, with Durov’s comments accounting for the largest share of the increase.

The authors of the report have noted the steady decrease in the frequency of posting in the studied channels, probably related to lower user activity during the holiday season, which is likely to have caused the drop in the number of views as well. A positive trend has been detected in August when the average number of views of the posts in the “Cryptocurrency” category jumped by 13%.

What do you think about the findings in the study? Is the ban on Telegram effective? Share your thoughts on the subject in the comments section below.

A Guide to the UK-based Indacoin Cryptocurrency Exchange

Indacoin is aiming to become the UK’s top cryptocurrency exchange. In our Indacoin review, we look at the exchange’s mission,...