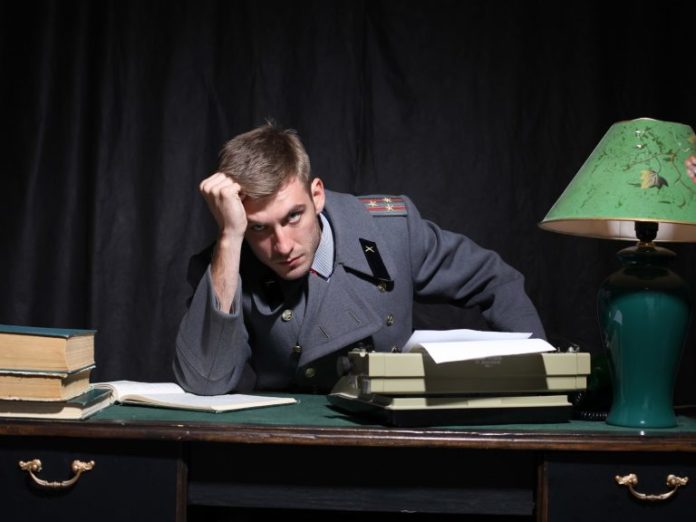 A court case in Russia has signaled a change in the attitude authorities have towards the cryptocurrency space, at least on first glance. An online portal helping traders find the best exchange options for their digital assets will be allowed to restore normal operations. That’s after prosecutors gave up their efforts to block the website citing upcoming Russian legislation meant to regulate Bitcoin.

Also read: Russia Prepares to Test Cryptocurrencies in Four of Its Regions

Roskomnadzor, Russia’s telecom watchdog, is now obliged to take Bestchange.ru out of its banned websites list. That’s after a Court of Appeals accepted the decision of the Prosecutor’s Office in Omsk to retract its administrative request to take down the platform. The statement issued by the office refers to new provisions in Russian law, arguably aimed at legalizing cryptocurrencies, including Bitcoin, as explained in the document. According to a copy of it posted on social media, prosecutors have mentioned two bills, part of a legislative package designed to put the crypto sector in order.

The first draft is amending the country’s Civil Code to include crypto-related terms such as “digital rights” and “smart contracts.” On March 12 this year, the amendments were adopted on third reading in the Duma, the lower house of parliament, but will not enter into force until October.

The second bill that has been referred to by the prosecutors is the law “On Digital Financial Assets.” It was introduced in May 2018, then edited and postponed multiple times with its adoption finally scheduled for the 2019 spring parliamentary session. Basic terms such as “cryptocurrency” and “mining” have been added to the texts and deleted more than once.

Bestchange.ru has been blacklisted several times since 2017, when the Oktyabrsky District Court in St. Petersburg decided it should be blocked along with close to 40 other crypto-related websites. However, neither of these attempts has been particularly successful and the platform is still online. According to its PR and Marketing Manager Nikita Zuborev, quoted by RBC, Bestchange has employed various technical means to circumvent the blockade and many of its users have not even noticed any interruptions.

The last ban was imposed on March 12, 2019 and followed a decision by the Kuibishevsky Regional Court in Omsk from July 24, 2018 which determined that Bitcoin represents a money surrogate and the dissemination of information about it is illegal in the Russian Federation. The retracted claim now means Bestchange.ru should be able to operate legally.

The case will be returned to the first instance court and reviewed again as the original lawsuit concerns public interest and involves three other blacklisted platforms – Fastobmen.net, Pushpayer.com and Xchange.cash. Nevertheless, Roskomnadzor has to lift the ban after it receives the court of appeals’ decision and before the start of the new proceedings.

To better understand the implications of the case for the crypto industry and find out what’s beneath the surface, news.Bitcoin.com contacted Sarkis Darbinyan, a member of the non-governmental organization Digital Rights Center (DRC) which is fighting internet censorship in Russia. Darbinyan is representing the interests of the Bestchange.ru operator in court. He thinks the upcoming crypto legislation is not the main reason why the claim has been dropped. The lawyer says this is merely an excuse used by the Prosecutor’s Office of Omsk to cover the weak case they brought to court.

“It’s not about changing the law. At the present moment, there are several government orders to develop this new legislation. The bills are still under discussions and we are looking forward to having good regulations. But no special laws regulating the cryptocurrency market have been adopted to date,” Darbinyan noted.

Three different courts – in St. Petersburg, Omsk and Anapa – have so far looked into lawsuits filed against Bestchange.ru. “Last year we managed to break the practice of blocking cryptocurrency sites. We have submitted documents to the Omsk Regional Court and the Prosecutor’s Office showing that we had previously reversed a similar decision by the court in St. Petersburg and the prosecutors’ position has changed,” he explained. According to the activist, representatives of the Prosecutor’s Office in Omsk have in fact copied the position of their colleagues from St. Petersburg and referred to President Putin’s order to adopt a bill regulating digital assets just to add a weighty argument in favor of abandoning their own claim. That was done to avoid a scenario in which the court dismisses the prosecutors’ request – such development would have been interpreted as a defeat for them and would have entailed certain consequences.

Sarkis Darbinyan expects that after the lawsuit is returned to the Kuibishevsky Regional Court in Omsk, the judges will try to put forward more formal reasons to drop the case. “Now we are waiting for the court’s ruling to send it to Roskomnadzor as soon as possible in order to remove the site from the blacklist,” the lawyer added. After that, Bestchange.ru’s defense plans to file its own lawsuit for damages caused by the unreasonable claim of the Prosecutor’s Office.

What do you make of the Bestchange.ru case? Do you think crypto platforms need dedicated legislation to operate legally? Share your thoughts on the subject in the comments section below.

What is Crex24? Crex24 is a cryptocurrency exchange based in Estonia which was launched in 2017, which serves all types...