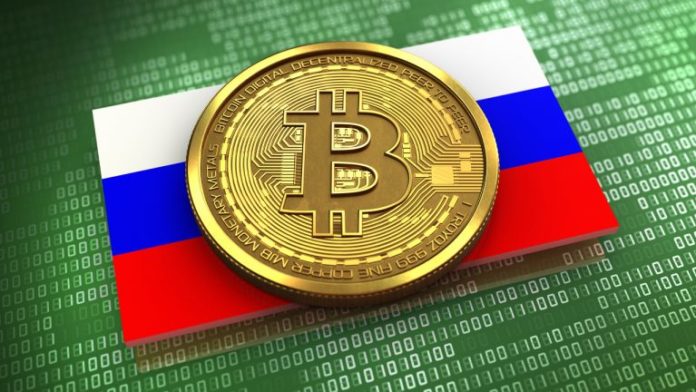 Public officials in Russia will now be required to declare all the crypto assets they hold as income. The measures are with effect from Jan. 1, 2021, local media reported.

Russia’s prosecutor general Igor Krasnov declared: “Starting next year, civil servants will be required to declare [virtual] currencies on an equal basis with other assets.”

Krasnov said this on Oct. 20 while speaking at a corruption meeting involving 15 other prosecutor generals from the Shanghai Cooperation Organization (SCO) member states and elsewhere.

The SCO is an eight-member political, economic and security alliance founded in 2001 by the likes of China, Russia, Kazakhstan, and Tajikistan. It also includes several affiliate states such as Iran, Belarus, Cambodia and Afghanistan.

According to the Russia Today report, Krasnov’s explanation also “means [that] officials will have to indicate the cryptocurrency in their income declarations, allowing the state to keep track of all civil servants’ earnings.”

Until now, public officials were not required to declare their digital assets. A 2018 advisory from the Russian labor ministry had appeared to exonerate them from doing so.

But amid concerns of crypto being used to oil corruption, the office of the prosecutor general revealed it had seized over $440 million undisclosed cash assets from public officials over the past three years, industry media reports.

The new requirement for public servants follows the signing by Russian president Vladimir Putin of a new law that legalizes bitcoin, in its generic sense, but prohibits the crypto from becoming legal tender, which can be used to pay for goods and services.

That law – the Digital Financial Assets Act – is expected to come into force on Jan. 1, 2021. It is the law that provides for the declaration of crypto holdings by all public officials.

What do you think about public officials declaring their crypto holdings in Russia? Let us know in the comments section below.