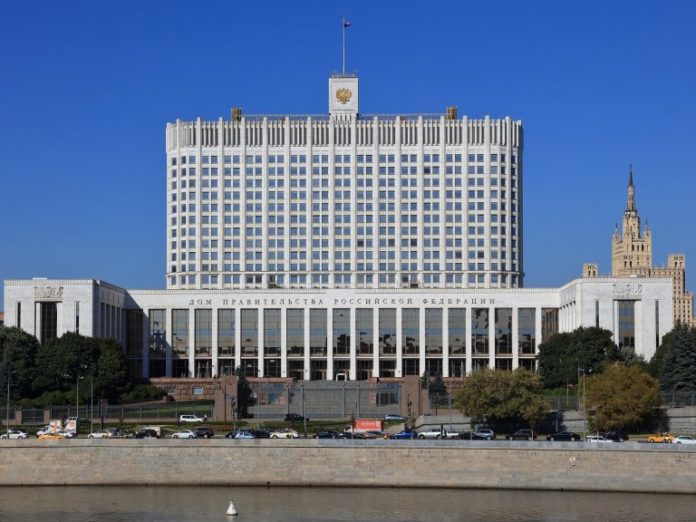 The Russian Federation has a new prime minister, Mikhail Mishustin, with a track record of statements regarding cryptocurrencies and an affection for digitalization. A stated goal of his government will be to turn the country into a digital platform “for the people.” Time will tell, however, whether his plan encompasses the legal use of decentralized digital currencies.

Mishustin was appointed head of the Russian government shortly after his nomination this week and the resignation of Dmitry Medvedev’s cabinet. Medvedev, a long-term political ally of Vladimir Putin, is leaving the post after the Russian president announced a constitutional reform during his annual address to the Federal Assembly this past Wednesday.

The changes will give the State Duma, the lower house of Russia’s parliament, more powers and limit those of the president after Putin’s fourth and last term ends in 2024. While the current head of state presently chooses the Russian premier, in the future lawmakers will take the responsibility to select and appoint a candidate and all of their ministers.

The amendments are expected to pass public discussions and eventually be approved in a referendum. Some Russian media reports suggest that Medvedev is leaving because he failed to agree with Putin on the reforms. In his resignation announcement, he noted that when the changes take effect, they will shift the general balance of power in Moscow, saying:

It is obvious that we as the government of the Russian Federation should provide the president of our country with the opportunity to make all the necessary decisions.

According to the Kommersant business daily, Medvedev favored a scenario in which the presidential institution and the government merge, thus giving the president full executive power. Quoting an anonymous source close to the Kremlin, the independent TV channel Dozhd reported that he proposed establishing the post of vice-president and that he might’ve wanted it for himself. Medvedev has now been appointed deputy head of the Russian Security Council under Putin.

What Does This Mean for Cryptocurrencies?

The proposed constitutional amendments can be interpreted differently. Supporters would say they will bring democratization with the Duma, the collective organ of power, gaining more influence in Russia’s internal affairs. Critics fear, however, that these have been designed to allow Vladimir Putin to maintain control even after his last presidential term expires by becoming prime minister again, for example.

Until that happens, the revamped composition of the government can bring other changes to the country, including some that concern the crypto space. At a meeting with members of the parliamentary group of the ruling United Russia party before his appointment, Mikhail Mishustin said he wanted to get on with the “Digital Economy” national project and declared:

The state should undoubtedly be a digital platform created for the people.

Before his appointment as prime minister, Mishustin served as director of the Federal Tax Service (FTS) for 10 years and has been credited with the digitalization of Russia’s tax system. Now he says his first urgent task is to “seriously engage in institutional reforms” and introduce “the most modern information technology.” With a PhD in economics and professional background in IT, he might well be the right person to lead the charge towards achieving these goals.

As the head of the Russian tax agency, Mishustin has made comments about cryptocurrencies on multiple occasions, crypto news outlet Forklog reminded. Nobody trusted paper money when it was introduced into circulation and it had to be backed with the gold reserves of central banks, he noted in 2017 pondering on the moneyness of cryptos. He also made it clear he viewed digital currencies as financial instruments and thought they should be taxed as such.

In February 2019, Mikhail Mishustin spoke in favor of regulating the crypto industry in Russia, stressing that the government has to deal with cryptocurrencies and other forms of payment which the state, in his words, doesn’t notice. Also during his administration, the FTS accepted registering crypto investments as part of a company’s capital, as news.Bitcoin.com reported. And while other institutions like the Central Bank of Russia view bitcoin as an illegal money surrogate, 13% tax on crypto-related incomes is nevertheless due to Mishustin’s administration.

So far, the State Duma has incorporated the concept of “digital rights” that relates to tokens into national law through amendments to the country’s civil code. It also adopted a “crowdfunding law” which entered into force in the beginning of this year. But a key bill, the law “On Digital Financial Assets” which was voted on first reading in the spring of 2018, is yet to be adopted. Earlier this week, the Chairman of the parliamentary Financial Market Committee, Anatoly Aksakov, stated that this is “99.9%” going to happen during the spring session of the Duma.

What kind of changes do you expect in Russia’s policy towards cryptocurrencies after the latest political developments in Moscow? Share your thoughts in the comments section below.

The post Russia’s New Prime Minister Has an Opinion of Cryptocurrencies appeared first on Bitcoin News.

Just like any other industry, the crypto industry is highly vulnerable to cyberattacks in 2020, according to a Check Point...