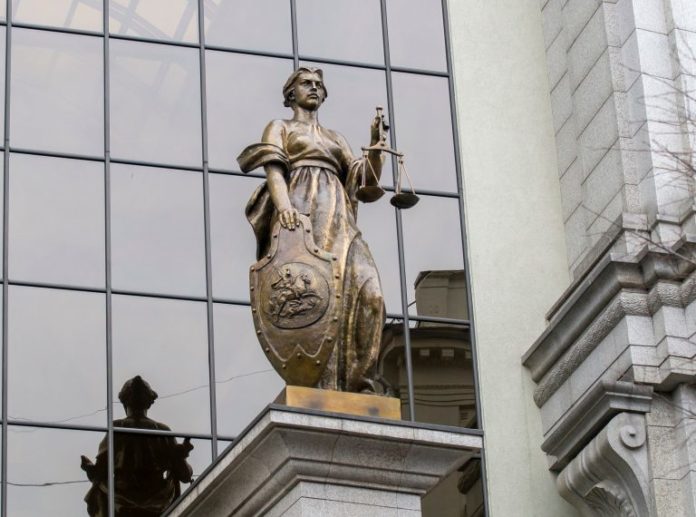 A phenomenon like bitcoin can gain recognition, including regulatory, in many different and often unexpected ways. Governments that hesitate to accept cryptocurrencies as legal tender, sometimes validate their existence indirectly and even acknowledge they can be used for payments. Taxing crypto incomes and profits is one such example. Russia has just provided another one by admitting that coins and tokens can be used in bribe payments.

Tokens Can Be Subject of Bribe, Supreme Court Says

Although many of them are still wary about legalizing decentralized digital money, governments around the world are nevertheless tempted to tap into incomes from the cryptoconomy or feel obliged to prevent illicit uses of cryptocurrencies. With each step authorities take to achieve their goals in either of these directions, however, they inevitably add another layer of legitimacy for cryptos, gradually shaping their legal status even if that wasn’t the intended result.

Money and other financial assets can be used for various noble causes but their qualities are sometimes exploited for illicit purposes as well because their value is universal and impartial. Cryptocurrencies and digital assets in general are no different. It’s taking some time for regulators to realize that but they are getting there. The ‘moneyness’ of bitcoin is being constantly recognized one way or another, often indirectly but also indisputably.

The Supreme Court of the Russian Federation has clarified that “digital rights,” the term currently used to describe coins and tokens in Russian law, can be a subject of bribes, just like regular fiat money, property and other assets. That’s according to a recently adopted amendment to а resolution issued by the authority in July 2013, Forklog reported. It provides the court’s stance on the judicial practice in cases of bribery and other corruption crimes.

Russia is yet to legalize and regulate cryptocurrencies while various institutions in the country, including courts, have previously characterized them as “money surrogates” which are banned by Russian law. Despite that, Russian citizens are expected to report gains from crypto-related activities like trading and mining and pay a flat 13% tax rate on their incomes and profits.

According to the revision, along with money, securities, and other property, the illegal provision of property-related services and property rights can now be considered part of a bribery offence. “In cases where the subject of the bribe is property rights, an official has the opportunity to receive income from the use of uncertified securities or digital rights,” the clarification details.

“Digital rights” is currently the only legal description of cryptocurrencies provided in Russian law. The term was introduced with amendments to the country’s Civil Code adopted as part of a package of draft laws designed to regulate the country’s digital economy including the crypto space. The final adoption of the main bill, the law “On Digital Financial Assets,” has been postponed multiple times since last spring.

If a corruption case under investigation involves the transfer of digital rights, their value has to be estimated by experts employed to conduct a monetary assessment, the court remarks. Its decree also explains that the transfer of such assets to an “electronic wallet” is to be considered as the exact moment of the bribe that has been paid.

The concept of “digital rights” was incorporated into Russian law in October when the law “On Digital Rights” entered into force. It established the legal definition of rights in the digital space determining their status under Russia’s civil rights law. The scope of the term can be interpreted to include coins and tokens such as those used in the crypto sector, legal experts commented at the time. Another bill that deals with the issuance of tokens, the law “On Attracting Investments Using Investment Platforms,” was adopted in August. The “crowdfunding law” will enter into force on Jan. 1, 2020.

What’s your opinion about the amendments adopted by the Supreme Court of Russia regarding digital rights? Share your thoughts on the subject in the comments section below.

On January 3, 2020, the Bitcoin network officially turns 11 and the technology has transformed the lives of many. Since...