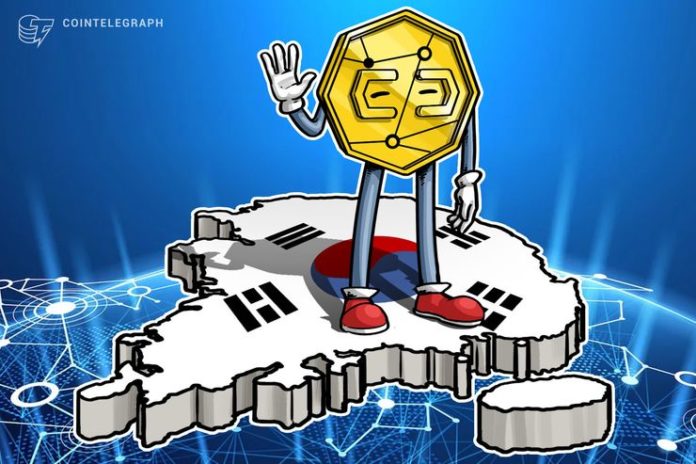 Dunamoo also runs KakaoStock, the most popular stock brokerage application and index in South Korea, yet according to Yonhap, the lion’s share of the net profit is reportedly from Upbit.

Yonhap further cites data from the Repository of Korea’s Corporate Filings (DART) that shows that by comparison, Korea’s second-largest exchange, Bithumb, posted around $35 million in profit over the same time period.

As Yonhap notes, Bithumb is currently expected to post less than 20 percent of its 2017 net profit, which was reportedly officially around $400 million.

While both exchanges have been hit by the global crypto bear market, Bithumb also notably suffered a security breach in June that resulted in the theft of around $17 million worth of crypto, which it has since pledged to reimburse from corporate funds. Bithumb moreover suspended its services in the wake of the high-profile incident, only resuming them earlier this month.

Reports this March revealed that Kakao and its subsidiaries — which are said to have over 90 percent market penetration in their respective markets across fintech, taxi services, messaging, and social media — would be focusing on integrating cryptocurrencies for their 12,000 merchants and over 100 million users. Kakaopay has notably been interoperable with Upbit as of the latter’s launch in October 2017.

This May, Upbit came under scrutiny from local law enforcement and financial regulators on suspicion that officials had faked balance sheets. The results of an internal audit were officially released earlier this month, effectively vindicating the exchange of any wrongdoing.

Important positive news for the domestic cryptosphere has been forthcoming from the Korean government as of spring 2018, most notably the country’s plans to lift its notorious blanket ban on Initial Coin Offerings (ICOs), alongside a recent move to draft major new industry classification standards for the blockchain industry that would legitimate the emerging sector.

As of press time, Upbit is seeing $95,349,355 in daily trade volumes and is ranked 12th largest globally on CoinMarketCap.