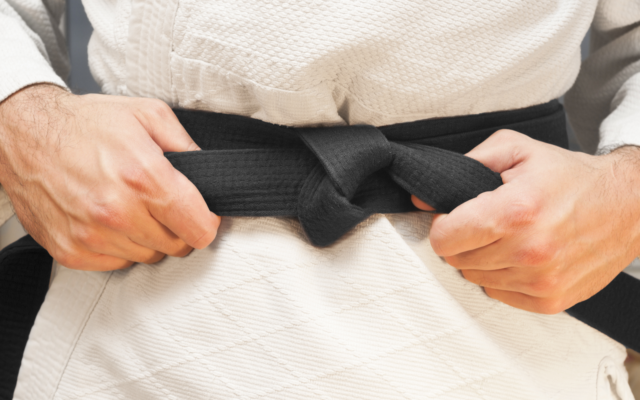 Now You Can Even Keep Your Bitcoin Public Keys Private

The Dojo software is a back-end infrastructure which runs on and augments a Bitcoin Core full node. Until now, transactions through Samourai wallet have required the sending of public keys to Samourai servers. By installing the software, a user can host their own Dojo server, and bypass Samourai servers entirely.

This, says Samourai, is a milestone it has worked towards since…

our humble beginnings in 2015 as two passionate privacy activists working away on Samourai on nights and weekends at seedy London pubs.

It makes Samourai “the most private bitcoin wallet on the market,” and is a win for user sovereignty, bitcoin privacy, and Open Source software. 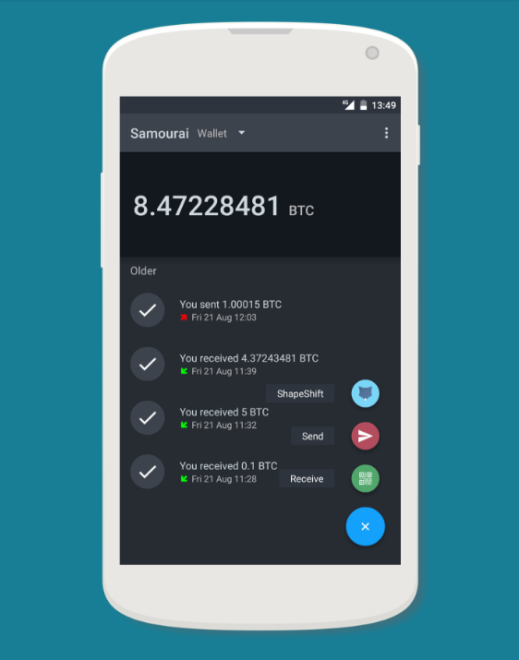 But Why Does It Matter? It’s Just The Public Key

Well yes, and with most software wallets it wouldn’t be so important. After all, the public key, is written to the blockchain along with the transaction details, for anyone to see.

But Samourai wallet gives access to several privacy enhancing technologies as default. Technologies such as STONEWALL, which introduces mathematically provable doubt between a transaction’s sender and recipient. Or Stowaway, which uses multiple wallets to hide the true transaction amount.

There is also the upcoming ‘Whirlpool’ technology, ensuring…

These technologies reduce the effectiveness of blockchain analysis when trying to track your transactions. Although theoretically, the operators of the Samourai servers still could.

However, running the wallet through your own Dojo implementation allows access to all these tools without giving up any privacy.

You no longer need to make the trade off of providing Samourai with your public keys in order to access the most private Tx analysis busting tools. Have your cake and eat it.

You Don’t Even Need The Internet

As Bitcoinist reported, thanks to a partnership with mesh network, goTenna, transactions can even be sent without direct internet access.

Samourai has always promised that the wallet software will stay in Alpha pre-release status, until its backend infrastructure can be bypassed. The release of Dojo sees Samourai wallet progressing towards this goal, and the imminent roll-out of full release 1.0.

Katana Cryptographic, the maker of the wallet has also just raised its first round of venture funding, with a $100,000 investment from Cypherpunk Holdings.

Will you be trying the new Dojo feature to bypass the wallet’s servers? Share below!

In February 2018, the Supreme Court of Israel issued a temporary injunction order forbidding a major bank in the country...