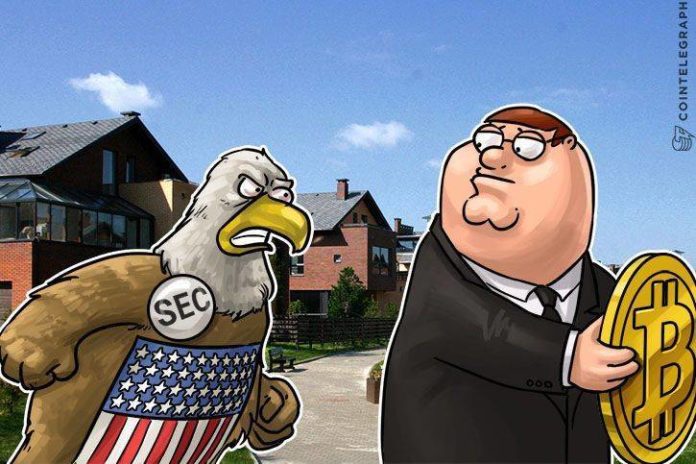 The U.S. Securities and Exchange Commission (SEC) has charged trade finance group LongFin Corp. and its CEO, Venkata Meenavalli, with securities fraud, and frozen over $27 mln raised in “illicit trading profits,” according to an SEC Press Release published today, April 6.

The defendants are being charged with subsequently selling these shares to the public while the stock price was “highly elevated” due to Longfin’s publicized acquisition of “purported” crypto business Ziddu.com. Longfin’s post-acquisition market cap soared to over $3 bln, the SEC reports.

The SEC is seeking penalties and disgorgement of “ill-gotten” profits under Section 5 of the Securities Act of 1933. “We acted quickly to prevent … the profits being transferred out of the country,” remarked Robert Cohen, Chief of the SEC Enforcement Division’s Cyber Unit.

Longfin had been mired in controversy well before news of the SEC suit broke. The company was expelled from the Russell 2000 and 3000 indices in late March, with onlookers tweeting that the company was a “a pure stock scheme.”

“I’m not going to sell [for] three years,” Meenavalli protested on CNBC’s Fast Money earlier this week. Eye-popping volatility in its share price saw stocks peak at $71.10 on March 23, before crashing to $9.13 by early April.

Companies affiliating themselves with Blockchain and cryptocurrencies are coming under particular scrutiny recently, as regulatory frameworks take shape across the globe. Washington’s recent SEC and CFTC hearings were devoted to crypto-regulation, and the SEC recently announced it would probe up to 100 hedge funds trading in crypto assets.

The half billion dollar Coincheck exchange hack is still working its way through the ecosystem, carrying implications of all sorts....