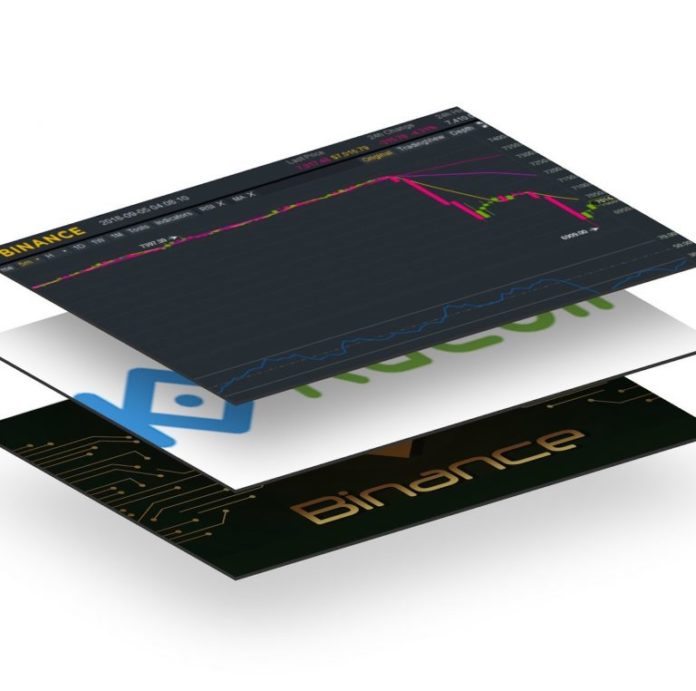 It is widely assumed that securing listing on a major cryptocurrency exchange will ensure an altcoin’s long-term success. Many ICO buyers and project leaders believe this to be pivotal in determining their token’s fate. A look at the demand for less popular tokens on major exchanges, however, reveals this notion to be false.

Big Exchanges Aren’t All They’re Cracked Up to Be

“When Binance?” is the refrain of token-holders in Telegram groups. To many ICO teams, securing a major exchange listing is the holy grail, the pinnacle of achievement. The liquidity, validation, and credibility that a tier-one exchange provides is instrumental in advancing projects to the next stage. The guaranteed pump that heralds listing on an exchange such as Binance is also welcomed by token-holders, who relish the chance to offload their assets and pass them on to the next wave of traders.

But when the bright lights that accompany a major exchange listing have faded, and the excited Telegram chatter has dropped to a murmur, the hard work begins. Creating a project whose token has long-term value and capable of generating demand is tough. A lot of project leaders simply don’t have what it takes to stick the course and put in the hard work, community building, protocol enhancing, and partnership forging. Toasting your exchange listing is easy. Ensuring your token justifies remaining exchange listed is tough.

There are many things that a tier-one exchange such as Okex, Huobi, or Binance can provide, not least liquidity. With so many other assets readily available, including ETH and BTC trading pairs, slipping in and out of a particular token is easy. But one thing these platforms cannot generate is demand. There needs to be a reason for traders to want to purchase a particular asset, and that’s where a lot of projects falter.

Binance saw $1.3 billion traded in the past 24 hours, including $42 million of EOS and $20 million of stellar. Work your way further down the list of traded tokens, however, and you’ll find hundreds of tokens that captured between 0% and 0.01% of the platform’s total trading volume. In the last 24 hours, just $71,000 of QLC Chain (QLC/BTC) was traded and only $12,000 of Bread (BRD/ETH). With Binance’s less popular trading pairs, there are dozens of assets with even lower volume: in the case of VIA/BN and RLC/BNB, just $742 and $549 respectively.

Many Altcoins on Major Exchanges Have No Volume

On Okex, the low volume markets look even worse than those on Binance. Many of the 500+ trading pairs listed on the Hong Kong exchange have zero or single digit volume. In the last 24 hours, just $1 of Unikoin Gold (UKG/ETH) was traded and a grand total of $4 of Change (CAG/BTC and CAG/USDT). In fact, 50% of all trading pairs on Okex recorded less than $35,000 of volume in the last 24 hours.

Huobi, the third largest exchange in the world after Binance and Okex, fares marginally better, but its least popular pair (ADX/ETH) still struggles to break the $1,000 threshold. At Bitfinex, the world’s fourth largest exchange, the ultra-low volume is particularly severe: $79 of Aragon (ANT/USD and ANT/BTC) was traded in the last 24 hours, $166 of Everipedia, and $66 of PAI/USD.

Many of the prestigious exchanges mentioned here charge listing fees that run into the hundreds of thousands of dollars. Tokenized projects eyeing a tier-one exchange would do well to note the fate of coins that were added to them in the last six months. For every altcoin that has found traction, there are a dozen more that are dead in all but name. Major exchange listing is no guarantee of success.

Images courtesy of Shutterstock, and Coinmaketcap.

Ebang Communication, a Chinese Bitcoin mining company, has announced a new line of mining machines that continue the hash rate...