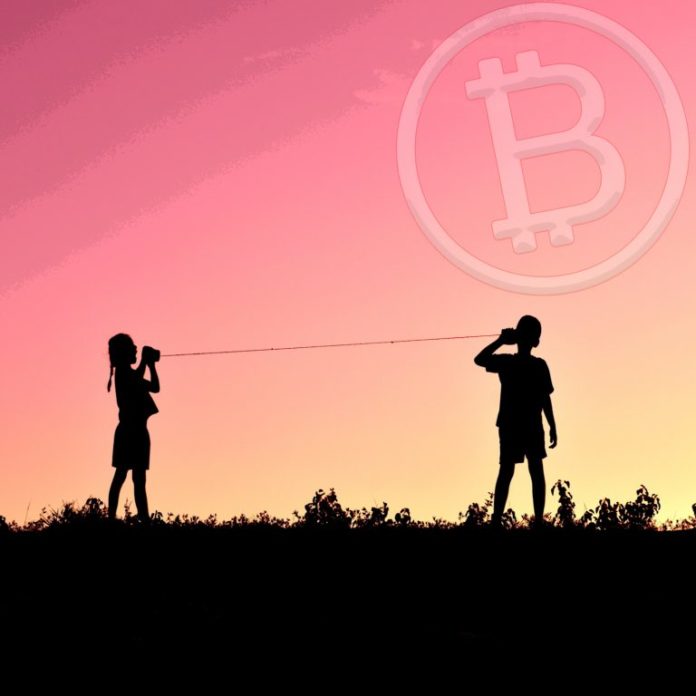 The bitcoin security specialists Wizsec has recently explained to the public that the wallet that held more than 111,000 BTC did not derive from the Silk Road marketplace, and it’s also not one of the Mt Gox wallets. Further Wizsec detailed today that a recent article had quoted the organization by cherry-picking quotes which in turn created an editorial that has bolstered unneeded fear, uncertainty, and doubt (FUD).

With All the Hype Over the Last few Weeks, the 111,000 BTC Wallet Could Be Meaningless

Over the last few weeks, cryptocurrency enthusiasts have been discussing a large amount of BTC that has moved from an old wallet onto a few popular trading platforms. Many people including the person who reported the coin movements have alleged the funds either stemmed from the Silk Road marketplace or it was one of the wallets owned by the now-defunct exchange Mt Gox. The unknown armchair detective and Reddit user u/sick_silk created more than two weeks worth of wild Silk Road fantasies and Mt Gox theories concerning the wallet that once had 111,000 BTC. Then a few Twitter personalities asked the well-known security specialists Wizsec if they had an opinion about the funds and whether or not they derived from the Silk Road or Mt Gox.

“Curious if Wizsecurity has any thoughts on the origin of the BTC at this address?” Tuur Demeester asks the group over Twitter.

Another Case of FUD Consumes the Crypto-Community

Additionally, on Sunday, September 16 the publication, The Telegraph published an article that allegedly quotes the Wizsec analyst Kim Nilsson. According to the publication’s story, Nilsson was quoted as saying a flood of Mt Gox payouts threatens to “completely crash the market.” However, Wizsec says that the article cherry-picked quotes to create FUD and sensationalism within the crypto-community.

“A recent article quotes me as predicting an imminent BTC market crash due to Mt Gox payouts,” explains Wizsec on Twitter.

This is FUD with cherry-picked quotes. Mt Gox is nowhere near payouts and the eventual market impact can be greatly mitigated depending on the trustee’s actions.

The story follows the hundreds of other stories involving large bitcoin wallets that some random internet detective found that are also tied to tales of market crashes. Even though nobody can verify the expertise of these random Reddit and Bitcointalk.org sleuths many crypto-luminaries on Twitter and news outlets spew out these rumors like they are fact. We’ve seen time and time again that these rumors involving things like the PBOC banning bitcoin, and random Silk Road or Mt Gox funds dumping on the markets are usually greatly exaggerated. It seems relying on rumors stemming from some random Joe on the internet might not be a good idea.

Ripple Could Launch xRapid Solution ‘In the Next Month or So,’ Says Exec

Ripple could launch a commercial version of its payment platform xRapid "in the next month or so," CNBC reported September...