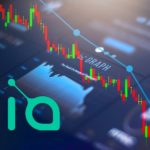 We will be analyzing the historical price trends of SIA and several market predictions in order to come up with a Siacoin price prediction for March 2020.

Siacoin is a blockchain-based cloud storage system, launched in June 2015. SIA/SC is the crypto of the platform, which facilitates transactions, hosting, and renting data storage and file encryption.

Siacoin started February at a price of $0.0016, but by the end of the week, it already surpassed the $0.002 mark. The bullish momentum continued for the next 14 days, closing the week at $0.003122, establishing a new monthly high and surpassing another resistance level. 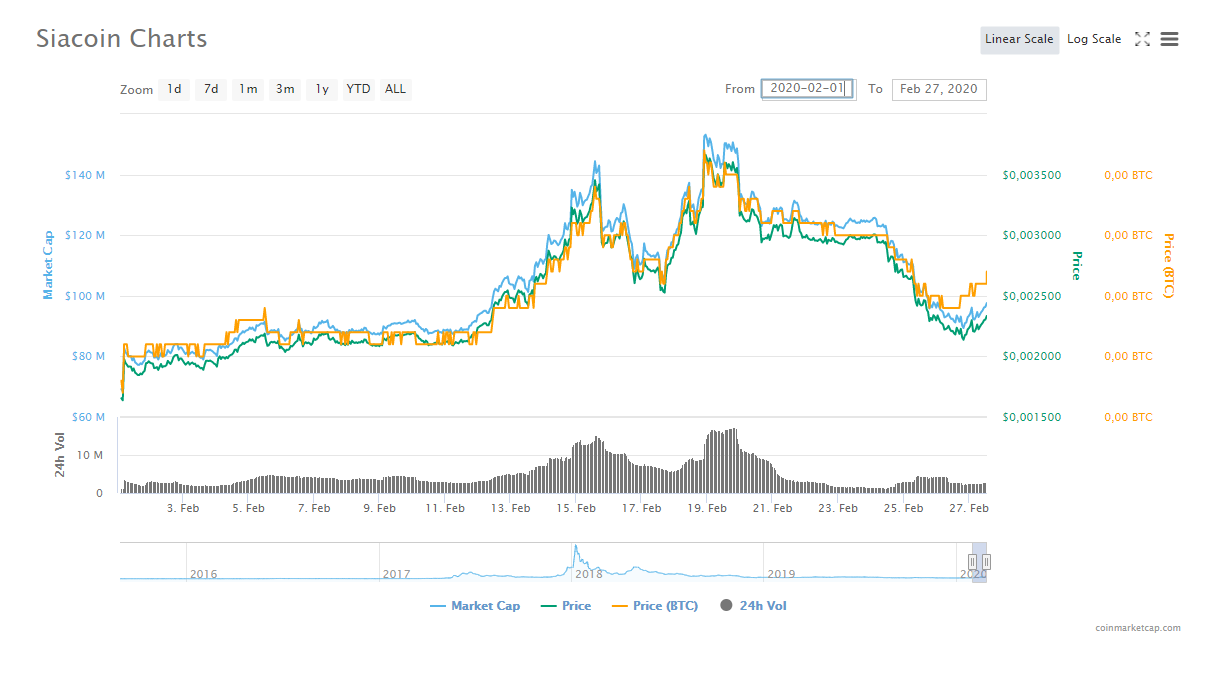 From February 14th to February 18th, the coin started experiencing a price pull-back, having some minor corrections, which brought the price down to around $0.0028-$0.0029. SC made an impressive recovery in the last hours of February 18th, closing at $0.003633. The next day, SC opened at around the same value and managed to reach a new resistance level $0.003822, but then dropped to close the day at $0.0031. 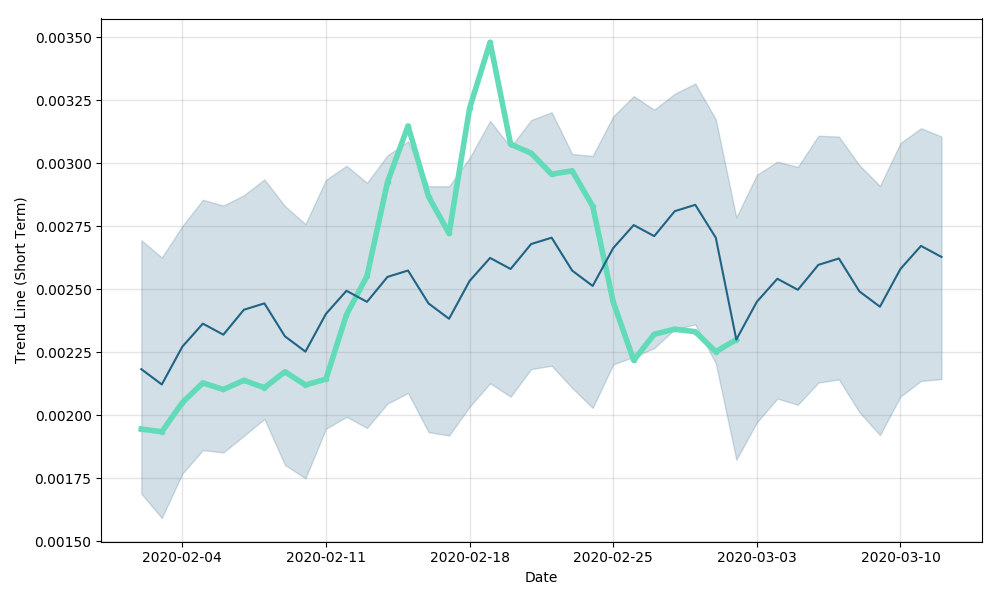 On February 24th, Siacoin closed the day at $0.002666 and continued to decline in the next day, as the coin reached a price of $0.0023 towards the end of the day. February 26th also didn’t look favorable, as the coin was still dropping in value, reaching $0.002298 by the closing hours of the day.

This month, Siacoin has not made any headlines or announcements regarding the project’s development. The only noticeable announcement was made on February 18th , when Sia launched Skynet, which is a content delivery network (CDN) and platform for web hosting. 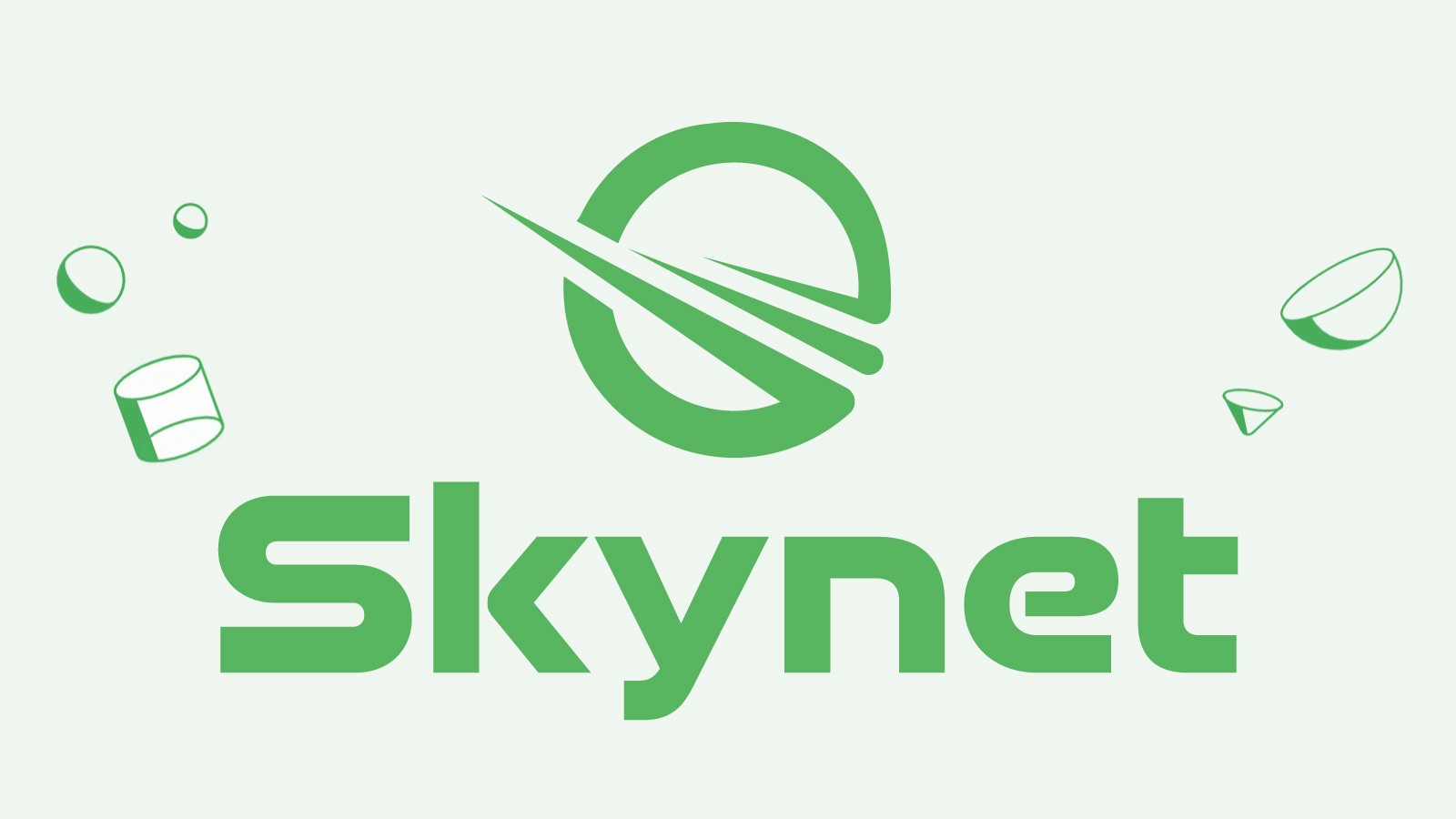 Skynet is based on the Sia blockchain, which facilitates peer-to-peer file storage network. This means that users and developers can upload their files and applications to Skynet, and the files will remain online if they are pinned by at least one “pin” from the network peers.

Sia’s storage service is separate from the Skynet service, as the former requires a form of payment to function, and is designed to operate as a private cloud storage for individual users. Moreover, Skynet is dedicated to public web hosting. Encrypted private data is currently not available on the platform, but the team is working toward implementing it.

All users are able to upload their file to Skynet via Sia’s command-line client or through web apps.

A main competitor of Siacoin, Filecoin, which is another decentralized storage system based on blockchain, has made a great breakthrough this February, as Gemini Custody of the well-known Gemini exchange has announced that it would enable its users to store Filecoin when the network is prepared. Also, the exchange is working with the New York State Department of Financial Services (NYSDFS) in order to add Filecoin trading on its platform.

FIlecoin is most likely going to get more traction once it is featured on the Gemini exchange, and if Siacoin does not ramp up its partnerships or features, it will be difficult to surpass the competition.

As there have been a number of crypto websites that have made their own Siacoin price prediction for March 2020, we have decided to feature some of the most relevant ones to give you a better feel of the market sentiment.

Digitalcoinprice expects that in March Siacoin will be trading hands at $0.00568492, which would signify an increase of 143.35%.

Coinpredictor forecasted that in the first few days of the month, Siacoin will see an increase of 1.3% that will bring the price to $0.002055, but towards the end of March, the site foresees that the coin will decrease with -47.5%, which would place its price at $0.001065

Walletinvestor made predictions for the first week of March, along with the estimated minimum and maximum prices for Siacoin.

You have now reached the end of our Siacoin price prediction for March 2020. We hope that the information supplied in this article will prove useful to you in your future SC trading endeavors.