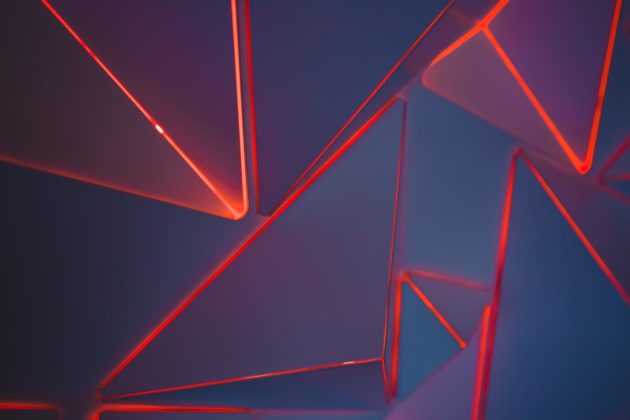 Bitcoin has stabilized above $7,500 following yesterday’s upswing
Analysts are now noting that a confluence of factors suggest BTC will decline slightly before finding enough support to catalyze continuance of this uptrend
This comes after a period that some traders have described as “healthy consolidation”

Bitcoin has been able to maintain all of its recent gains overnight, as the benchmark cryptocurrency has begun stabilizing above the $7,500 region even in spite of the strength of the rejection seen at $7,800 yesterday.
The cryptocurrency now appears to be engaged in a “healthy” bout of consolidation as it establishes greater support around its current price levels, apparently making it poised to see further upside.
Traders don’t seem to believe, however, that BTC is ready to continue pushing higher, as one popular analyst is noting that a confluence of factors seem to suggest that it is bound to decline towards around $7,300 before it climbs higher.
Bitcoin Stabilizes Following Latest Rally, Enters “Healthy Consolidation”
At the time of writing, Bitcoin is trading up just under 6% at its current price of $7,530, marking a notable climb from daily lows of $7,100 that were set just minutes prior to the upswing seen yesterday morning.
This movement led BTC to highs of $7,800 on trading platforms like Bitmex, at which point it faced a strong amount of selling pressure that forced it lower.
Its ability to stabilize within its current price region and even show some signs of wanting to push higher is overtly bullish and may even mark a bout of “healthy consolidation” – according to one analyst.
“Bitcoin – Healthy consolidation on the 4 hour chart after that big push yesterday,” he explained while pointing to the below chart.
Image Courtesy of Big Cheds
“Simple Geometry” Suggests Downside is Imminent
This consolidation may not stop Bitcoin from seeing further downside, however, as another analyst noted in a recent tweetthat “simple geometry” and confluence both point to the possibility that the crypto needs to decline towards $7,280 before it extends its uptrend.
“It would make a lot of sense for BTC to test $7283’ish when looking at the hourly, using simple geometry. When we zoom out, we see there is a bunch of confluence on the level further to the left,” he said.
Image Courtesy of Bitcoin Jack
Unless Bitcoin establishes $7,500 as a strong support level, bulls need to garner a significant amount of support if they want to continue pushing higher through the resistance-laced $7,000 region.
Featured image from Unsplash.