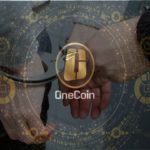 The authorities of Singapore authorities have charged two men who were promoting the cryptocurrency multi-level marketing (MLM) scheme OneCoin, according to a report made by local daily news outlet The Business Times on April 10.

The two unnamed men that were charged were allegedly involved in activities that incorporated a subsidiary to promote OneCoin, “as well as signing up new members and taking investments in return for education courses and OneCoin tokens”.

This is the latest in a series of cases that involve OneCoin, a cryptocurrency scam that operated for a few years and gathered huge profits before the United States law enforcement indicted the two Bulgarian founders in March.

“The promotional tokens could be used to ‘mine’ for OneCoins,” stated the Commercial Affairs Department of the Singapore Police Force, continuing that: “Participants who brought in new participants were also entitled to overriding commissions in contravention of the Multi-Level Marketing and Pyramid Selling (Prohibition) Act.”

Ruja Ignatova is one of OneCoin’s founder which established the company in Bulgaria in 2014. OneCoin was deemed by the US a fraudulent cryptocurrency, and have indicted people that were in connection to the scam that accrued billions of dollars. Other governments from around the world, including New Zealand, have also released similar warnings to its public regarding the cryptocurrency or any other entities associated with it.

Chinese law enforcement found that around 1.7 billion yuan (US$267.5 million) were stolen while they prosecuted 98 people related to the scam.

Konstantin Ignatov, Ruja’s brother, was apprehended by police authorities on March 6, 2019, at the Los Angeles International Airport and convicted of wire fraud conspiracy. Ruja Ignatova disappeared in 2017 around the time a secret US warrant was filed for her arrest, which let her brother assume her position in the company. Ignatova has been charged in absentia for wire fraud, securities fraud, and money laundering. 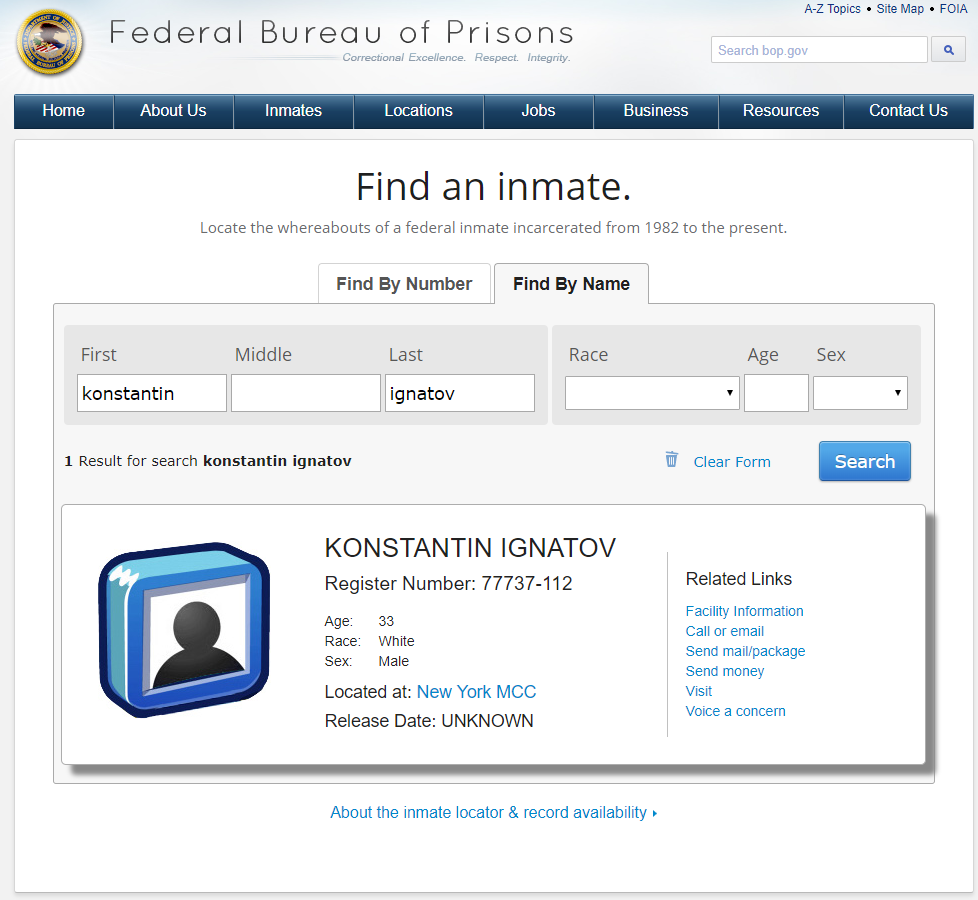 OneCoin and One Concept Pte Ltd have been listed by The Monetary Authority of Singapore (MAS) on the Investor Alert List.

SPF warned the public to not take part in or promote any multi-level marketing scheme which is involved with OneCoin or One Concept Pte Ltd.

While most top leaders of the operation have been arrested, some of them, including Ruja Ignatova, are still in hiding.

Trump and other world leaders have been named and shamed in the recent Fitch ratings report. Slowing global economic growth...