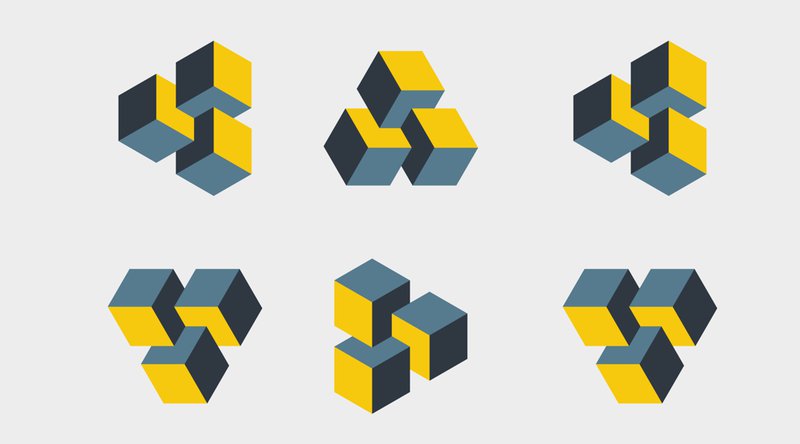 Blocks on the Bitcoin network have been increasingly full lately , except for some of the ones mined by AntPool , which is the largest mining pool on the network . In the past 24 hours from the time this article was written, every non- empty block mined by someone other than AntPool was practically full of transactions, nearly up to the 1 MB limit.

Let’s take a closer look at the details regarding these smaller blocks.

Leaving Some Transactions Behind

Recently, AntPool has been mining a number of blocks with sizes of around 99 KB, 369 KB and 860 KB. There were dozens of blocks mined around these specific sizes during the month of February. During the times these blocks were mined, everyone else on the network was filling blocks with transactions up to the 1 MB capacity limit.

In addition to the non-full blocks mined by AntPool, the mining pool also created 16 empty blocks in the month of February. The total amount of transaction capacity lost by the network during this time as a result of AntPool’s small blocks is not difficult to estimate. Numbers shared by BitFury’s Alex Petrov show AntPool’s average mined block size in February was around 100 KB less than other mining pools of comparable size.

This Is Not the First Time

This is not the first time AntPool has mined small blocks with transactions readily available in the mempool . The issue of small blocks also popped up late last year .

“AntPool is designed to be decentralized, and we have mining nodes distributed around the world, each with its own Bitcoin client, so that when one pool node [finds a] new block, the synchronization of [that] block will [take] a certain time, and we will construct [an] empty block or small block using only the block header,” an AntPool representative told Bitcoin Magazine in an unpublished comment at the time.

“And in order to solve this problem, we developed a new block broadcast system. Blocks can be broadcast to the world in 1 to 3 seconds through this system. The recent system is the final testing, and now there will be some empty or small blocks, but after we finished the test, the probability of empty block[s] appears to [be] a minimum, and we will open source system.”

It’s unclear whether the recent string of small blocks has also been caused by testing mining-related software.

In addition to these issues with small blocks, AntPool has a preference for mining empty blocks, presumably because the pool engages in spy mining or other optimization strategies. “Sorry, we will continue mining empty blocks,” Bitmain Co-CEO Jihan Wu tweeted a little over a year ago. “This is the freedom given by the Bitcoin protocol.”

The number of empty blocks mined by AntPool and other mining pools has massively declined over the past year or so.

When asked for specifics on why AntPool is not mining full blocks whenever possible, an Antpool representative did not have any comments to share with Bitcoin Magazine .