In this research piece, we take a look at the general forecast of the South Africa blockchain and cryptocurrency ecosystem entering into 2020.

South Africa is one of the biggest cryptocurrency markets in Africa and the world at large. We at BlockNewsAfrica looked at 14 different categories to map out the South African blockchain space to give our readers a fair idea of developments ahead of 2020.

Currently, the most popular blockchain use cases are around cryptocurrency and its related services or products. The most extensive section of the ecosystem is blockchain education and consulting.

Education is massively influential in developing markets. Most developing markets flood with scam projects and wrong information meant to take advantage of new users. South Africa has one of the most robust lists of blockchain education startups in Africa.

Bitcoin Events is the most prominent blockchain events organizer in South Africa. Its flagship conference series in Johannesburg and Cape Town has been running since 2015. These events have been attended by Over 1450 people from over 40 countries attend these events. In 2020, Bitcoin Events will be expanding its flagship event from just blockchain to AI at the Blockchain and AI Africa Conference 2020.

CoinEd offers blockchain, cryptocurrency, and blockchain courses to schools, businesses, and individuals in South Africa. The Johannesburg based startup organizes courses every month, which is available for the general public to enroll in.

The United Africa Blockchain Association (UABA) is a non-profit organization that exists to promote the comprehensive adoption of blockchain technology across public and private sectors in Africa. UABA launched in 2019 and has been organizing frequent education events in South Africa.

Cryptocurrency exchanges have seen the most growth this year despite setbacks due to undefined regulation. Nevertheless, SA’s biggest trading platform, Luno, registered over 1 million new users, while VALR, a Bittrex backed exchange launched in March 2019.

Further, Paxful recorded over 2000 percent growth in volume from South Africa in October 2019 compared to the same time the year before. South Africa also gave birth to the first African ripple exchange, Xago.

Luno is a South African founded cryptocurrency exchange with headquarters in London, UK. Currently, the exchange has offices in South Africa, Nigeria, Indonesia, Malaysia, and Singapore, with over 300 employees. In 2019, Luno added over a million users and Bitcoin Cash trading. Luno has its sight set on expanding across the African continent in 2020.

Xago is the first Ripple exchange in Africa. The new startup launched in October 2019. Xago was built to create liquidity of XRP in South Africa, acting as the market-making platform for cryptocurrency enthusiasts and businesses that wish to trade with and utilize XRP.

VALR is a newcomer to the cryptocurrency space. The project started in March 2019 with colossal backing from Bittrex and Montegray Capital. The project is led by Farzam Ehsani, who worked with Rand Merchant Bank and the FirstRand Group before starting VALR.

ChainEx is another significant South African cryptocurrency exchange. The exchange is based in Jeffreys Bay and supports 33 cryptocurrencies. Out of the 33, only 5 have direct rand (ZAR) trading pairs.

Chankura is a US and South African based exchange. The exchange has a native utility called CHK used for trading fees, masternodes, and staking on their platform. Chankura exchange currently supports over 40 cryptocurrency trading pairs. 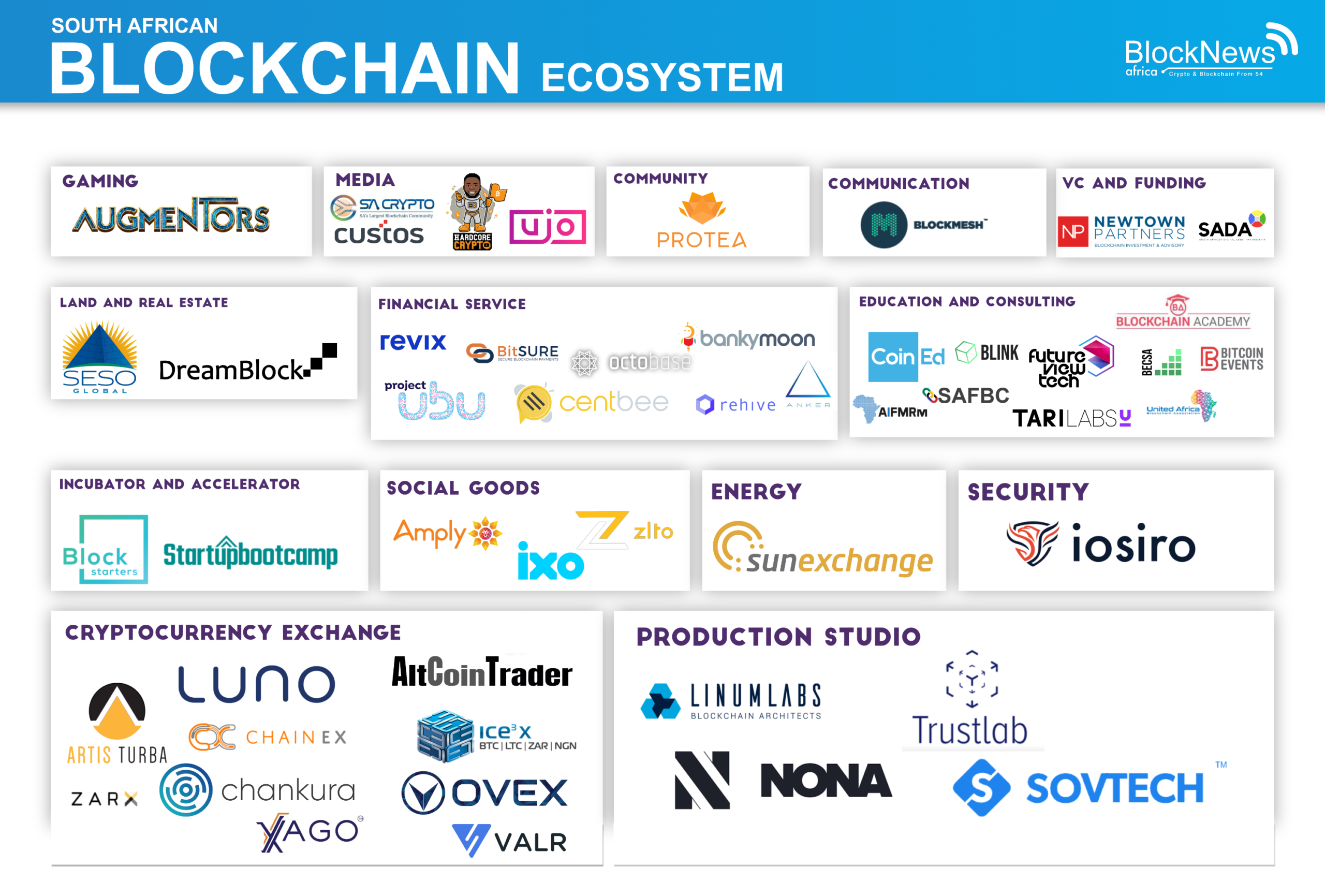 Despite the Recent Slump, Crypto Prices Improved a Great Deal in 2019

As far as prices are concerned, 2019’s cryptocurrency markets fared much better than the year prior. Currently, the entire market...