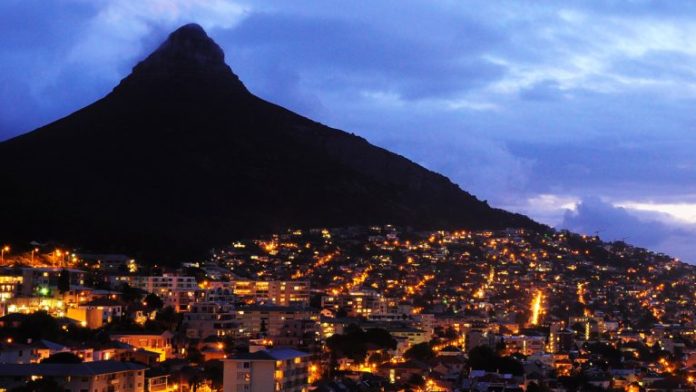 The company says it uncovered this after researching into MTI, a firm that claims to have “118,027 members in 192 countries” and ostensibly sees “12,879.70 Bitcoin in trade daily.”

In a statement, the Belize-registered investing platform says it also uncovered evidence that MTI is presenting itself as FX Choice’s broker.

Based on this new information, FX Choice says it made the decision to “block MTI’s account on 10th June.” The company subsequently requested “ additional documents from MTI to confirm the source of their funds.”

However, before MTI could provide the required documentation, FX Choice says its “concerns were later confirmed by a statement from the Texas Securities Commission on 7th July and the AMF of Canada a week later.”

Meanwhile, the statement by FX Choice follows a request for clarification on MTI by discussants on Forex Peace Army forum, a scam reporting site. In the discussion thread, two members question MTI –a broker for FX Choice—claims of making “profits every day.”

In response, an individual claiming to be FX Choice representative, put out a statement on the organization’s behalf. The statement “sets the record straight,” while also summarizing FX Choice’s research findings.

We would like everybody involved in MTI to understand the risks. Paying out such a consistent stream of profits, which is nearly a 100% return on investment in one year, to investors by trading Forex is hard to believe. Forex is not the same as owning a bond where you receive a percentage. It is about risk-reward where the larger the reward you received, the larger the risk you took. We note that there is no single proof of the efficiency of MTI’s operations.

In the same statement, FX Choice explains that MTI opened an account under the name of its current CEO, Johann Steynberg back in 2017. Before May 2020, FX Choice says it had not seen any suspicious activity with MTI’s trading volume while the deposits were still small.

This changed, however, when the account got converted from personal to corporate status. MTI also began to handle large deposits, which raised red flags.

According to the statement, “MTI executed just a few trading operations, which were performed manually, large and incurred substantial losses.”

Despite the persistent scam allegations, MTI insists it is running a legitimate investment business. Reports in July quote Steynberg claiming that none of his organization’s 75,000 plus members worldwide has ever complained or failed to withdraw their bitcoins.

What do you think of this latest revelation? Tell us your thoughts in the comments section below.