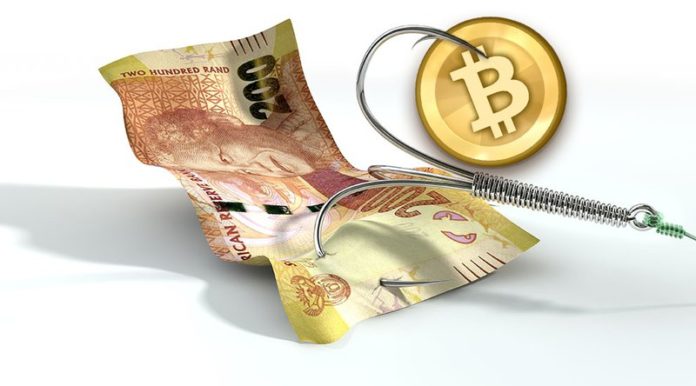 South Africa has joined a growing list of countries that expect citizens to pay income tax on their cryptocurrency earnings.

The South African Revenue Service (SARS) released a statement today, April 6, 2018, making it clear that, even though the country does not consider cryptocurrencies legal tender, you still have to pay taxes on the gains.

That means that anyone who is paid for goods or services in bitcoin must declare that just as they would ordinary income. Also, traders who make money buying cryptocurrencies at a low and selling at a high will have to pay capital gains on any profits. Further, anyone who mines cryptocurrencies will have to pay taxes on the money they make as well.

“The onus is on taxpayers to declare all cryptocurrency-related taxable income in the tax year in which it is received or accrued. Failure to do so could result in interest and penalties,” SARS said.

SARS still has yet to make clear the value added tax (VAT) status of bitcoin. “The 2018 annual budget review indicates that the VAT treatment of cryptocurrencies will be reviewed. Pending policy clarity in this regard, SARS will not require VAT registration as a vendor for purposes of the supply of cryptocurrencies,” SARS said.

South Africa is not alone in taxing bitcoin. Many countries, including the U.S., Japan and South Korea, tax all gains arising from selling, trading and purchasing items with cryptocurrencies, as well as gains accrued through mining and chain-splits.

As reported by the Wall Street Journal, bitcoin use has surged in South Africa amid political and economic instability in the country, where it can be used to transfer money without restriction due to sanctions or going through a bank.

In the past, South Africa has taken an open-minded stance on bitcoin and cryptocurrencies. In 2014, the South African Reserve Bank (SARB) issued a position paper on virtual currencies where it declared that virtual currency has “no legal status or regulatory framework” and is, therefore, unregulated in South Africa. But in July 2017, SARB began to work with blockchain-based solutions provider Bankymoon to test out a number of new cryptocurrency regulations in the country.

Read more about where countries around the world stand on cryptocurrency regulation in 2018 here.