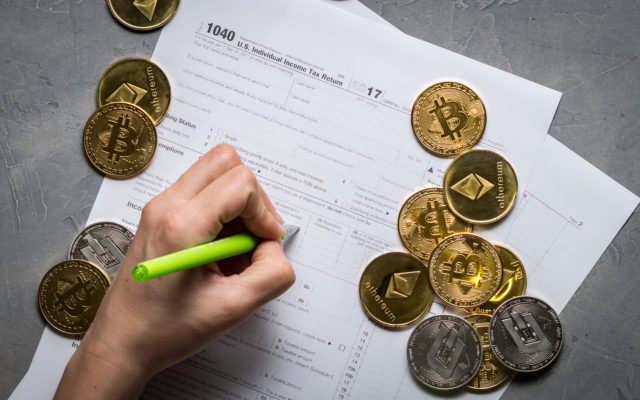 According to the South Korean Ministry of Finance’s new announcement, the country’s current tax laws do not include the taxation of profits made through trading crypto.

The Ministry of Finance and Strategy in South Korea recently resolved the confusion regarding the taxation of profits made through crypto trading. According to the Ministry’s announcement, the current tax laws do not support the taxation of profits earned from cryptocurrencies.
Interestingly enough, the Ministry is currently controlled by the country’s Liberal Korean Party. The Party has supported ‘relaxed’ regulations regarding digital currencies and crypto trading for a long time. They were also well-known proponents of blockchain technology and its development.
Earlier today, the Ministry released a short announcement, simply stating that Korean crypto traders are in no obligation to pay taxes based on their income derived from crypto trading. The tax law, as it is right now, does not recognize trading gains as taxable events, which was likely a statement that many in the Korean crypto community were very glad to hear.
However, while the law currently doesn’t see crypto earnings listed as income, many are wondering whether or not this might change in 2020 or later on. The ministry’s officials are certainly aware of the tax law’s shortcomings now, even if they were not before. Some sources believe that the ministry is currently working on formulating and proposing a new amendment that would cover this loophole and include crypto taxation as soon as possible.
According to Minister Kyoil Choi,
The cryptocurrency industry should be incorporated into the institutional sphere for the sake of transparent transactions.
Minister’s call for transaction transparency also came after Korean exchanges such as Upbit delisted several privacy coins, including Zcash and Monero.
As privacy coins, these cryptocurrencies are believed to be used for money laundering purposes, according to the authorities. While most assume that privacy coins are disliked for their ability to actually allow crypto users to keep their privacy, others claim that crypto needs greater transparency in order to move forward on the road to adoption.
South Korean NTS withholding $70m worth of Bithumb’s taxes
Contrary to the new announcement, another news that came in recently, claims that Korea’s Bithumb supposedly owes $70 million in back taxes to Korean NTS.
The situation with crypto taxes in Korea currently remains unresolved. On one hand, taxes on crypto transactions should not exist, according to current laws. On the other hand, Bithumb is likely the one that will have to pay $70 million in taxes, while the authorities are currently working on including a new amendment that would make crypto taxes a reality.
Meanwhile, only a few weeks ago, some reports claimed that Ukraine also plans to introduce a bill that would tax crypto gains, which might cause multiple other countries to follow in its footsteps. From this point, it appears that 2020 will be the year when crypto hubs will focus more on taxing cryptocurrencies than on regulating them, which might only increase the struggle that the crypto sector is already facing.
What do you think about Korea’s decision to remove taxes on crypto gains? Let us know your thoughts in the comments below