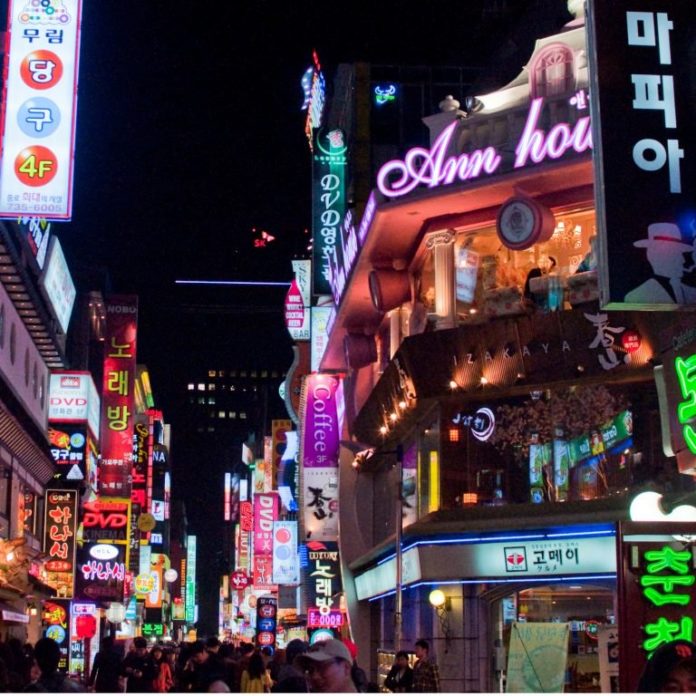 South Korea’s financial watchdog today ordered a dozen cryptocurrency exchanges to update their adhesion contracts, which the agency claims causes problems for users in withdrawals, and generally puts the businesses way ahead of consumers on all levels.

The Republic of Korea Fair Trade Commission (KFTC), the country’s regulatory authority for economic competition, “ordered 12 cryptocurrency exchanges to revise their adhesion contracts, which largely fail to provide adequate protection for consumers,” according to Yonhap.

Consumer protection in South Korea is regulated under several acts, including the Consumer Protection Act, and also more specific acts, such as the Adhesion Contract Act, enacted December 31, 1986.

It was later updated for the internet age, and is known as The Act on Consumer Protection in Electronic Commerce (E-Commerce Act). Its charter provides a shield on the consumer side during online transactions. It’s the main law the KFTC is appealing to. The KFTC is also looking over standard terms and conditions guidelines, and these are enforced via the Regulation of Standardized Contracts Act (RSCA).

With the RSCA, the onus is on the business to disclose all benefits and responsibilities, including what is referred to in the US as the small print. The Korean Supreme Court ruled that the standard is “contractual terms that would typically affect a reasonable consumer’s decision to enter into a contract or how prices are set for the concerned transaction (for example, product warranty or disclaimer of liability).”

“According to the Fair Trade Commission,” Yonhap continues, “existing guidelines unfairly bar users from withdrawing their deposits, or limit their services to users, and force users to shoulder all financial losses when they secede from membership.” Just within the last two weeks, however, three exchanges were raided by prosecutors who they “suspected of buying bitcoin with money stolen from customers’ accounts,” News.Bitcoin.com documented. This happened roughly a month after over “twenty cryptocurrency exchanges in South Korea have agreed to voluntarily undergo evaluations” in a broader effort to better self-regulate.

Do you think South Korean exchanges are over-regulated?  Let us know what you think in the comments below.

Analysis: How Will Regulators Handle the Growing ICO Market?

Initial Coin Offerings or ICOs are the most controversial fundraising technique today with barely any established financial institution around the world...