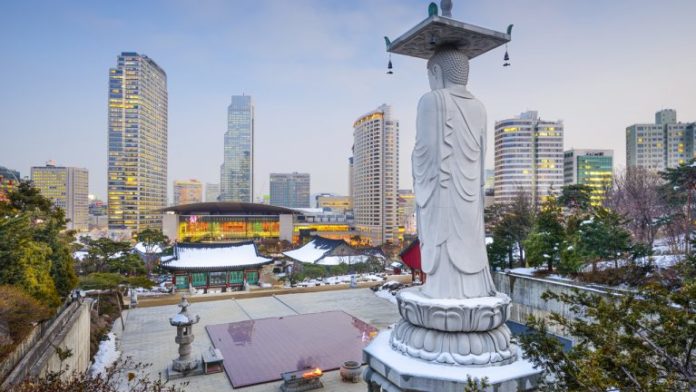 South Korea will start taxing profits from bitcoin (BTC) and other cryptocurrencies next year, according to local media reports.

The taxation will also apply to bitcoin mining operations and income from initial coin offerings, should it be approved by Parliament.

South Korea’s Ministry of Economy and Finance proposed the amendments to the existing tax law to include the cryptocurrency industry, with backing from the Ministry of Information and Technology.

In September, the Ministry will table the amendments before Parliament. Once approved, the law will enter into force in 2021, allowing authorities to tax profits generated from the sale of digital assets for cash. Trades between cryptocurrencies will remain tax-free, and similarly those sold at a loss.

“We are reviewing capital gains tax or other income tax on profits gained by domestic and foreign investors in the transfer of virtual assets,” an official from the Ministry of Strategy and Finance was quoted as saying.

“The proposed tax amendment will be announced in July and submitted to the regular assembly in September,” the official added. The planned changes have been prompted by the idea of applying “tax where income is located”, officials said.

The Korean government has attempted to tax bitcoin in the past, most recently in January, but failed to enforce the regulations, reportedly because different government ministries could not agree whether bitcoin was an asset or not. Local crypto experts believe the proposed amendments will suffer the same fate.

Seung Seung-young, a researcher with the Korea Regional Tax Institute, told local newspaper E Daily that the planned law is not watertight in its current format, opening it to exploitation by investors. He opined:

“If you do business through a peer-to-peer transaction without going through an exchange, there is a possibility of avoiding taxation. Even with IP tracking, if there are a large number of targets, administrative costs will increase and it will be difficult to track each day.”

Kim Yong-min, chairman of the Korea Blockchain Association, notes that it will take three to four years before the government can set up infrastructure that truly understands cryptocurrency.

What do you think about South Korea’s proposed tax on Bitcoin? Let us know in the comments section below.

The United States Securities and Exchange Commission (SEC) issued an order which forces the cryptocurrency startup BitClave to return the...