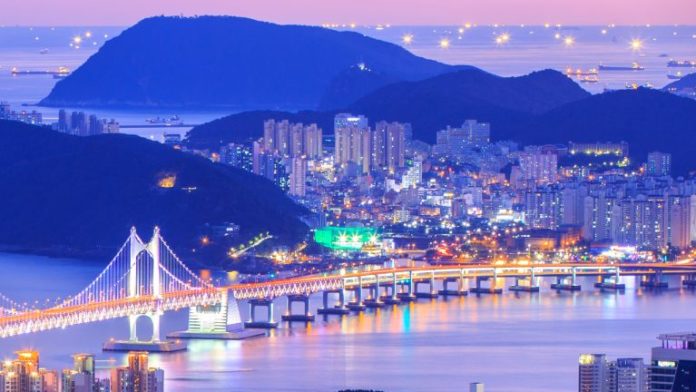 In January, the government-owned bank filed its trademark application for digital assets custody with the Korean Intellectual Property Office. The trademark is called Kbdac. It covers more than 20 crypto-related areas.

According to a statement on August 7, KB said it predicts that the crypto industry will evolve beyond virtual currencies to include other traditional assets such as real estate and artwork that will be issued and traded on blockchain platforms.

The lender, which reported a net profit of 2.44 trillion won ($2.05 billion) in 2019, is now positioning itself after competitor NH Bank announced in July that it is also planning to start offering crypto custody services to corporate investors.

Both Hashed and Cumberland Korea indicated that the deal with KB has been inspired by changes in regulation, which appear to support cryptocurrency and other blockchain-oriented business models.

Combining our insight in the blockchain industry and providing both technical and commercial consultations will inevitably open new doors to consumers as well as to the country in ushering the new era of digital transformation.

The news comes as banks, who have since started to muscle their way into the cryptocurrency space, received backing from the U.S. government. In July, the Office of the Comptroller of the Currency gave local banks the go-ahead to manage and store digital assets on behalf of their customers.

In South Korea, the government, which has previously banned ICOs, in March amended the Reporting and Use of Specific Financial Information Act to recognize cryptocurrencies for the first time and recently classified them to be taxable.

What do you think about KB Bank offering crypto custody services? Let us know in the comments section below.

Bitcoin plunged during Friday’s trading session as the cryptocurrency was once again rejected at $12,000. $12,000 has been a pivotal...