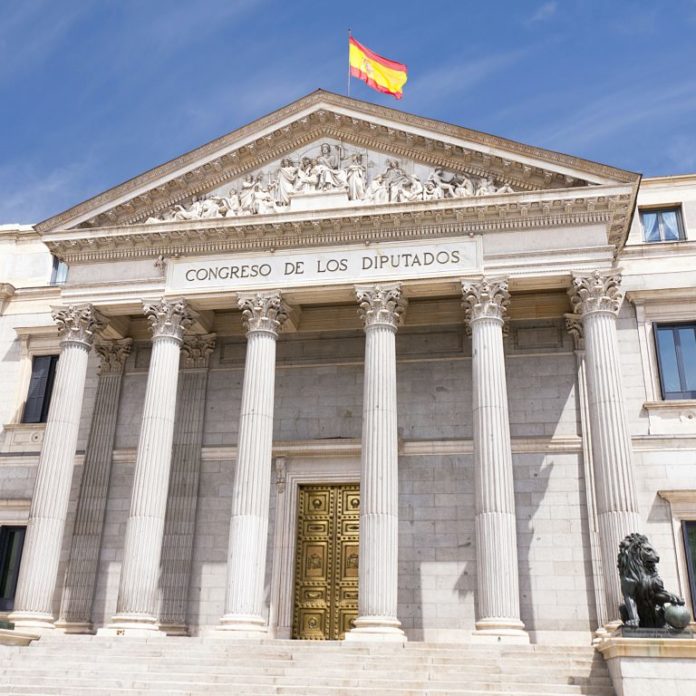 Spain’s Ministry of the Treasury has identified 15,000 cryptocurrency investors it will monitor to prevent tax evasion and money laundering, according to local media reports. The ministry has vowed to ensure that the investors pay taxes on capital gains from digital currency transactions and that they declare any other benefits accrued from trading.

According to Spanish daily newspaper El Pais, the country’s tax agency — the Agencia Estatal de Administración Tributaria (AEAT) — plans to monitor “the fiscal incidence of these new technologies, such as blockchain and, especially, cryptocurrencies,” to curb tax-related fraud and stamp out money laundering. Its real motivation, however, leans more toward curtailing illicit financial flows facilitated under the cover of cryptocurrency transactions. The tax regulator appears resigned to the fact that virtual currency taxes will not put much into state coffers. That’s “because the ownership of bitcoins is opaque for the tax authorities, and their negotiation is almost impossible to track,” El Pais stated.

By monitoring the 15,000 taxpayers, the ministry aims to “put a stop to complex, unregulated and nontransparent (cryptocurrency) activities,” the paper continued. The taxpayers were identified following an investigation earlier this year of more than 60 companies by the National Fraud Investigation Office (Onif). The organization, which is a unit of the national tax agency, requested information on individuals who hold cryptocurrency.

The targets included 16 large banks and 40 companies that allow people to buy and sell crypto assets or make payments with them, such as digital currency exchanges, payment platforms and bitcoin ATM operators. The results of the investigation are now being used by the ministry to track tax payments on capital gains and prevent alleged money laundering.

The use by organized crime of the deep internet for trafficking and trade in illicit goods, as well as the use of bitcoin-type cryptocurrencies as means of payment, is one of the most demanding challenges today. In order to face this threat, the use by the tax agency’s research units of the new information gathering and analysis technologies in all types of networks will be enhanced. It is not clear whether the 15,000 investors the ministry identified are companies or individuals. But the regulation of cryptocurrencies in Spain is broadly reflective of wider sentiment throughout the European Union in that it remains somewhat opaque. Profits from cryptocurrency transactions are currently taxable under legislation covering matters related to individual income taxes, with rates of between 19 percent and 23 percent depending on profit.

In October, the Spanish government approved a draft anti-fraud law that, among other things, will require investors in cryptocurrencies such as bitcoin cash to declare all of the assets they hold at home and abroad. The intention is to ringfence taxes and prevent tax evasion, particularly on an asset class that until now has appeared to be exempt from regulatory oversight.

What do you think about Spain’s plan to tax cryptocurrency by monitoring a specific group of investors? Let us know in the comments section below.

An Israeli investment firm has launched two cryptocurrency funds, with a third on the way. The company’s CEO explained the...