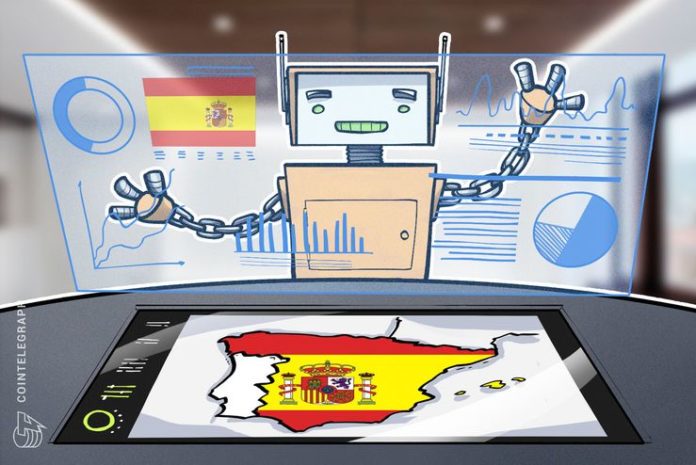 The autonomous community of Aragon in northeastern Spain will be the first in the country to apply blockchain technology in its public administration, local news agency Europa Press reports Monday, September 17.

Aragon is one of Spain’s 17 autonomous communities, which were created with the goal of guaranteeing a qualified amount of autonomy for different nationalities and regions in the country.

Fernando Gimeno, the counsellor of Finance and Public administration in the Aragonese government, has signed a contract with Alastria — a blockchain ecosystem of more than 274 entities, including companies and institutions which create blockchain-based tools in line with Spanish and E.U. legal frameworks. As a result of the partnership, Aragon will become the first Spanish autonomous community to provide blockchain-based services at the state level.

Gimeno called the contract “transformative”, stating that the world will “realize suddenly and strongly” the power of blockchain technology in the near future. He also stressed that blockchain is “the future of technology” and “fundamental” for public administration.

The Aragonese counsellor thinks blockchain will improve transparency and the efficiency of the administration, which in turn will attract business and investments. He further added that employees of the regional administration are already being trained to work with the technology in order to get acquainted with its “enormous potential.”

Neighboring Catalonia has also expressed interest in blockchain-based tools for its public administration, Cointelegraph reported in June 2018. The Autonomy’s Department of Digital Policies planned to develop a strategy for incorporating blockchain by the end of December 2018.

As blockchain-based technologies become integrated in public administration all over the world, the former ruling party in the Spanish government, Partido Popular, considered giving tax breaks to companies that use blockchain technology.