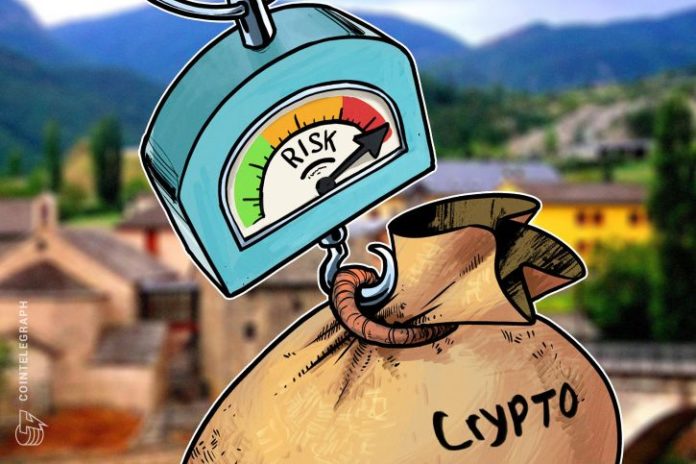 The governor of the Bank of Spain has come out in favor of the possibilities of blockchain, but against the risks of cryptocurrencies, local news outlet Europe Press Financial reports Wednesday, May 23.

Luis María Linde referred to blockchain as a technology that “offers interesting possibilities,” but is yet “not quite mature” in a speech at a meeting of leaders of the financial sector organized by Deloitte and two Spanish organizations. Linde notes that the current global move to a digital economy requires regulators to encourage innovation without bringing the risks beyond “reasonable limits:”

“The move to a more digital economy is accompanied by greater cyber threats and it is necessary to develop new measures to protect processes, assets and customer data.”

In regards to cryptocurrencies, Linde believes that they currently present “more risks than benefits,” calling them “spurious novelties that do not provide significant improvements and should be tackled as soon as possible:”

“They have low acceptance as a means of payment, suffer extreme volatility, present multiple operational vulnerabilities and have been related to fraudulent or illicit activities in many cases.”

Bitcoin (BTC) is not considered as legal currency in Spain, but it may be considered as a digital good and its transactions may be governed by the rules of barter in Spain’s civil code, according to the Library of Congress.

At the end of April, a Spanish multinational bank BBVA became the first to conduct an entire loan process, from negotiation to signing, using blockchain technology. In mid-February, a lawmaker from the People’s Party of Spain reported that he is preparing legislation to give tax breaks to companies that use blockchain as a way to foster innovation in the country.