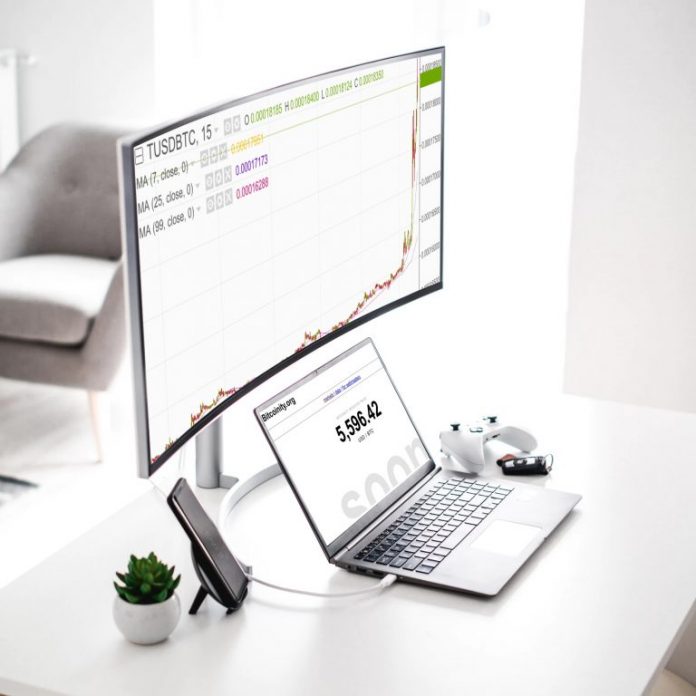 Officially, Wednesday, Nov. 14 will go down as the worst trading day of the year, as BTC sunk to record lows. Unofficially, there were still green shoots to be found if you knew where to look — mostly to the stablecoin sector. These dollar-pegged assets, normally so resistant to volatility, have been trading at a premium as investors seek sanctuary from the storm.

On a day when the the market turns red, any crypto-asset that can produce a profit is generally hailed. But when that asset is a stablecoin whose primary directive is to hold fast, it’s hard to know what to make of things. As the price of BTC reached its lowest point since Oct. 24, 2017 — bringing the rest of the market down with it — the only winners were stablecoins. As demand for these pegged assets intensified, the charts for many of them began to to resemble a classic altcoin pump.

On Binance, trueusd (TUSD) reached $1.07, with paxos (PAX) not far behind at $1.05. The two coins were the biggest gainers out of all 158 assets on Binance, up almost 15 percent, while most of the market nursed deep double-digit losses. TUSD was the sixth-most popular asset on Binance on Nov. 14, with volume of 2,650 BTC. On other cryptocurrency exchanges, it was a similar story, with the Gemini dollar (GUSD) passing $1.03.

One pattern that has emerged during times of deep market losses is for BTC to trade at a premium on tether-based exchanges. This so-called “risk premium,” attributed to the mistrust some traders have in tether (USDT), even during times of extreme volatility, sees BTC trade for as much as $300 more per coin than on exchanges that aren’t wholly reliant on USDT. Tether’s relative volatility over the past month, slipping from its dollar peg to as low as $0.88 at one point, has prompted traders to seek out ways to profit from flipping USDT. A guide to trading tether, published today, advised:

It’s an important cryptocurrency to understand as it facilitates trading and access to some of the most liquid currency pairs in the crypto markets … It’s also an important linkage between different exchanges, allowing for arbitrages between fiat and non-fiat exchanges more efficiently due to its relatively stable price.

Most dollar-pegged stablecoins were trading at over $1 at the time of writing, but there have been a couple of exceptions. Bitusd, which is only tradable on the Openledger DEX, flash-crashed to $0.83 earlier today, and was sitting at $0.97 prior to publication. Dai, meanwhile, was trading at just under a dollar, having gone as low as $0.97. For the more liquid stablecoins, however, which boast a significantly larger market cap than the likes of dai, today’s buying pressure has created a premium. While most traders are closely eyeing the BTC and BCH tickers, they may as well be watching a stablecoin such as TUSD or GUSD. When the stablecoin spike finally flattens out, the worst should be over.

Do you think BTC will plunge lower still or is this the bottom for 2018? Let us know in the comments section below.

Images courtesy of Shutterstock and Coin360.io.