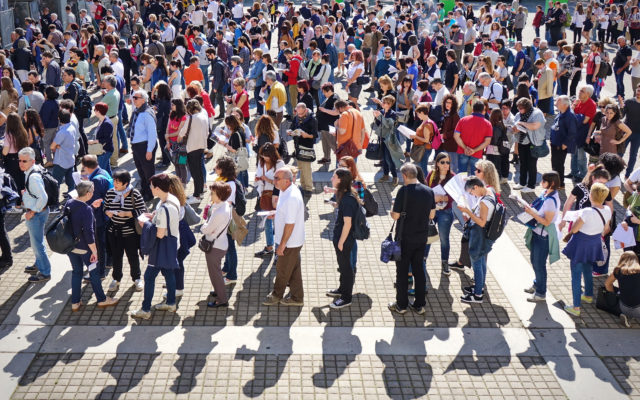 The altcoin season might never come again to repeat a 2017-ish rally at the expense of Bitcoin, according to Jeff Dorman, chief investment officer at blockchain-oriented asset manager, Arca.

On Monday, Dorman, who is certified by the CFA Institute, started a thread on Twitter, questioning the grounds for an upcoming “alt season.”

It’s time to stop waiting for an “alt season” – that lazy term needs to be retired. The crypto market is WAY more developed now than it was in 2017 or prior, and the notion that a rising tide will lift all boats should not, and most likely will not, happen.

He says that the crypto market has evolved and that investors will go on with crypto projects that promise at least some value.

Dorman has an interesting take on how to categorize the altcoins at this point, proposing two main groups – the “Haves” and “Have Nots.” The former should include tokens that are backed by decent projects and promise massive adoption, while “Have Nots” touch upon tokens that should be ignored due to lack of progress. 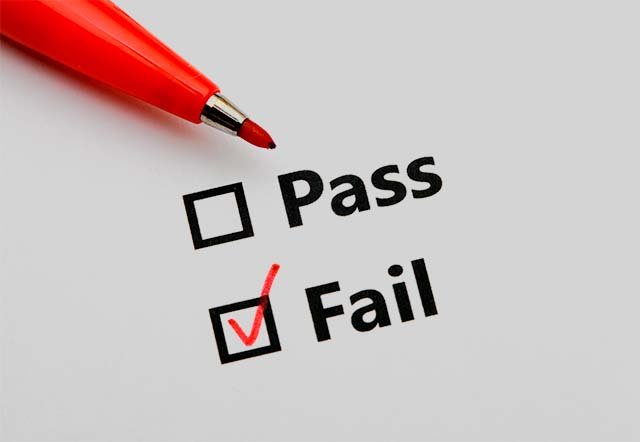 The investor revealed that Arca held positions in some of the coins, and that he had his own viewpoints on which tokens should make the “Have Nots” list. Dorman said that Stellar Lumens (XLM) and Rchain (RHOC) failed to demonstrate any value, though both are welcomed in the “Haves” group if they show sizeable progress. However, the tokens shouldn’t be driven by the “alt run” anymore.

While Dorman mentioned that his categorization isn’t about pointing at specific coins but rather about the concept of differentiation, not everyone agreed with him, though most of the commentators found his points valid.

Bitcoin is an Undisputed Leader

For the “Haves” bucket, Dorman has six sub-categories, which make distinctions based on the token’s relevance and value. The first sub-category is the “Undisputed Leader,” and the investor argues that Bitcoin is the only coin that fits this subgroup. The oldest cryptocurrency out there is still dominant in mainstream media and attracts interest from central banks, politicians, and regulators.

Other categories are as follows:

Thus, Dorman claims that the term “alt season” is outdated as an eventual bull rally won’t happen for the sake of altcoins themselves, but rather for those that actually work.

The sooner people stop talking about a generic ‘alt season,’ the faster the real alts will actually rally,

On the other side, crypto bulls like Tom Lee and John McAfee are waiting for the alt season.

What do you think – is the alt season around the corner? Share your thoughts in the comments section!