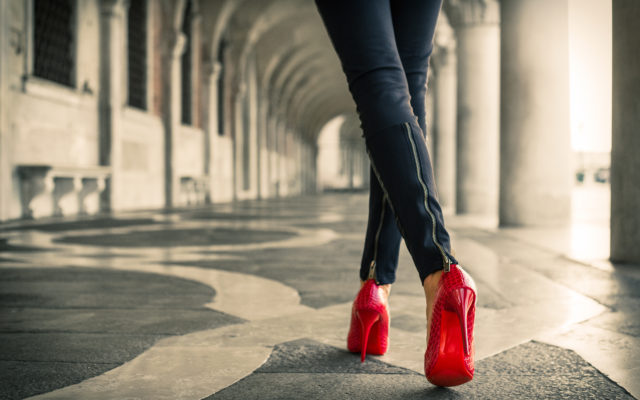 There’s a new “sexy” in cryptoville and it goes by the name of STO. So if you want to avoid enormous fines, a lengthy stretch in the slammer, or an outright ban, here’s what you need to know.

ICO is a Dirty Word

It’s no secret that the ICO (initial coin offering) has gotten a dirty name. There’s just something a little wrong about raising millions of dollars from uninformed investors for–in some cases–little more than an idea on a whitepaper.

After seeing exit deals enough to make you weep (think Pincoin) and Ponzi schemes the like Bitconnect and OneCoin, it’s hardly surprising that countries started clamping down on ICOs, most notably China and Hong Kong, with outright bans.

The US has been slower to get their act together. They continue to blunder through their clumsy dance with cryptocurrency regulation, even though “dozens” of ICOs have been alerted and will be investigated for selling securities unauthorized. Subpoenas have been issued and the market trembles.

Unfriendly regulation, delayed decisions on Bakkt, the Bitcoin Cash debacle, and an overall stock market decline… all these factors are leading to a bear market that gets uglier by the day.

So, against that backdrop, it’s not surprising that the industry is moving away to something more friendly, less tarnished with connotations of criminality, hacks, scams, and con artists. Or, to use the words of the South China Morning Post, something “more sexy.”

Trevor Koverko Polymath CEO said that 2019 would be the “year of security tokens.” Talking with me at an interview at the World Blockchain Forum in London in September, he said that security tokens were the “biggest and best-kept secret in crypto right now.”

You might say that he would say that–after all, that’s what Polymath does. They’re aiming to move trillions of dollars of traditional securities to the blockchain.

But that’s not the only reason STOs will overtake ICOs in the crypto space.

So Long ICO, It’s Been Fun

ICOs really did have a good run when they were at their peak. Despite the start of the drop, the total funds raised in the first couple of months of 2018 outstripped the whole of 2017.

Raising money without regulation, without guidelines in many jurisdictions, and with practically no strings attached worked out pretty well for many–unless you got hacked in the process like Casino or Edgeless or you had the SEC breathing down your neck like Tezos.

There have been countless successes and game-changing projects that raised money through ICOs though. Just think EOS, Ethereum, and NEO to name a few.

But as the number of ICOs that have bellyflopped increases and the world’s regulators begin to catch up on what’s been happening while they were sleeping at the wheel, it’s time to hold a moment of silence for the ICO. We’re moving towards the STO.

STOs (Security Token Offerings) is all about, you guessed it, securities. This means that companies will have to admit that their tokens represent shares and are meant to pay dividends to shareholders, in the case that they are not a utility token–like most ICO companies.

The benefit of this type of security token for many against a traditional paper contract is that they offer far greater flexibility. It’s much easier to gain ownership, easier to sell, and all transactions are trustless without the need for countless middlemen and brokers.

The potential market is enormous–converting financial assets to the blockchain could be in the region of some $24 trillion. Said Koverko:

The other great thing about STOs is that governments are taking them seriously, starting with the US. There are also signs that previously unflexible jurisdictions like Hong Kong are starting to warm to the possibility. The SFC (Securities and Futures Commission) recently released a circular about their stance on these digital assets, in fact. 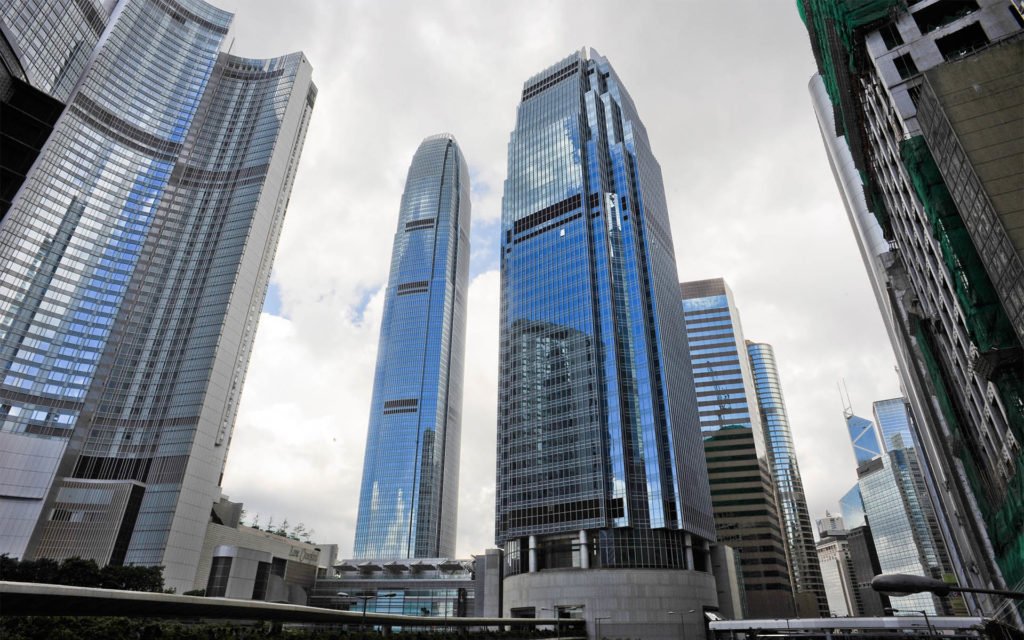 Hong-Kong based blockchain companies may no longer be banished to the shores of Malta, Singapore, or Taiwan, and the US may stop sending bucketloads of money off-shore.

Rules for STOs vary from place to place but taking the US as an example, there are a few things you should know–besides the fact that they aren’t as easy as ICOs. Here are the main points:

1. You May Not Be Able to Hold an STO

It’s not easy to hold an STO. Just try as a startup getting together all the papers you need to formally register your offering. You need a lot of money (which many startups lack), time and patience and–depending on the securities exemption you go for–two year’s worth of financial auditables. This simply isn’t viable for most blockchain startups.

2. You Have to Pick the Right Security Exemption

Holding an STO in the US means that you’ll have to work with existing securities exemptions laws–for now anyway. The option you choose will depend on the state of your paperwork, your budget and how much money (and from where) you plan to raise.

There’s option Reg A+ for example, which is overall more flexible on who can invest, but there is a cap on how much you can raise of up to $50 million. If you don’t need that amount of cash, you can try an exemption like Reg D 506 (c), but that limits investing to U.S. accredited investors.

There’s also Reg CF, but you can only raise $1.04 million over a 12-month period. It’s vital that you decide the best securities exemption for your firm, so read up further on this before deciding.

KYC and AML are mandatory, so if you’ve been selling your community on the idea of anonymity and privacy, you should know that holding an STO may see some of them go elsewhere.

Sending a bunch of ether to a wallet in exchange for tokens is one thing, going through a lengthy KYC process is quite another.

4. Holding an STO Doesn’t Put You in the Clear

Companies in the US that want to hold STOs should realize that by complying with all the rules, that doesn’t mean they’re out of the woods yet. The SEC will linger of long after the STO and there are still plenty of important things left unsaid.

For example, no one knows exactly where a token issued under an exemption (but is not expressly equity or debt) lives on a company’s balance sheet or how the offering is taxed. There are plenty of other questions unanswered as well, including trading mechanics, clearance, fiduciary duties, and custody.

The SEC may be warning the industry that they’re about to do something–but no one knows exactly yet what that something is. It’s still a gray area and one laced with doubt and uncertainty–not something I would exactly call “sexy.” But at least blockchain companies from the get-go can be sure of starting out on the right foot if they go with an STO.

Will STOs overtake ICOs in popularity? Share your thoughts below!

The post STOs Are Now Much ‘Sexier’ as The ICO Party Ends appeared first on Bitcoinist.com.