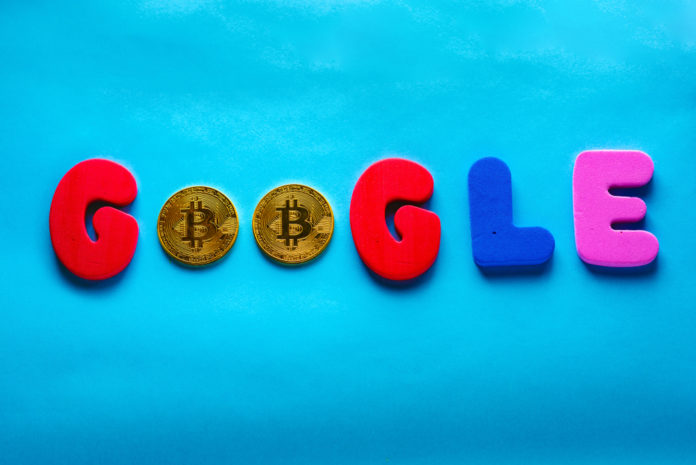 A new Yale study shows that you can better assess the price increases of the crypto currency with Google and Twitter. And maybe even suspect one or the other crash.

In addition to the policy of Donald Trump, there are few things that are as influential and fluctuate as strong as the course of Bitcoin. How little the Bitcoin class is related to traditional economic factors and how much it is related to hype and sentiment, a new study by Yale scientists Yukun Liu and Aleh Tsyvinski shows.

The results of Liu and Tsyvinski are based on the price data of around seven years. Factors that are of interest to classical currencies and precious metals like gold, the Yale researchers say, are keeping Bitcoin cold. Instead, they identify two other factors that influence the price: attention and momentum, that is, the momentum with which the price is just rising or falling.

If a lot is searched for “Bitcoin Hack”, the price drops

However, attention can also backfire: If the number of mentions and search queries for the term “bitcoin hack” increases by one standard deviation, the price threatens to decline over the next few weeks.

Roughly, one could break the results as well: If the price rises, then it rises first. If he falls, then he falls first. If the crypto scene is afraid that it will fall further, it probably falls even further. If the scene thinks he’s going up, he’ll probably go further. That’s not surprising. But at least we can say that the Bitcoin price is more reliable than Donald Trump. Since you can not calculate the political direction by standard deviation of tweets, which seems to be more complicated.