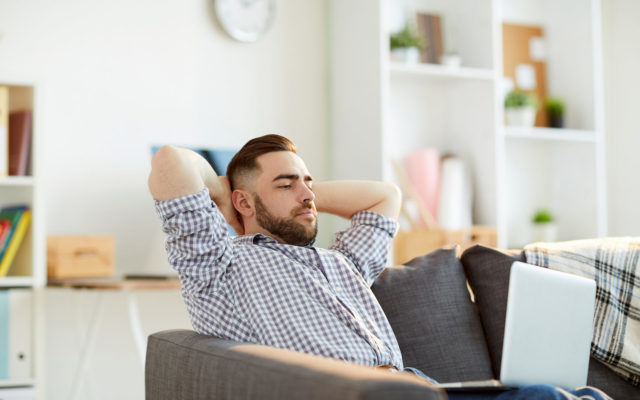 This week, US President, Donald J Trump, decided that he would like to buy Greenland, thereby completely surrounding the USA’s northern neighbor Canada. Denmark semi-politely told him to… that it wasn’t for sale. Perhaps he would have more luck buying Bitcoin?

Bitcoin Price: Down But Not Out

Well, when it comes to bitcoin price, arguably the less said about the past week, the better. Unfortunately, it’s kinda my job, so I’ll try to make this as painless as possible.

It all started reasonably positively. After a tumultuous weekend, a last-minute pump saw a bullish weekly candle closing at just over $11,500; the highest weekly close in over a year. Even Goldman Sachs was bullish on bitcoin, setting a short-term price target of $13,971, which seemed oddly specific.

However, net capital flows out of five of the top bitcoin exchanges, along with low volumes troubling support at $11k gave a hint at what was to come.

One analyst predicted that price would go as low as $8.4k to fill a futures gap. $11k fell… and then $10k and we were back to four figures. Perhaps a target in the $8000s was on the cards?

Someone had other ideas, however, and price bounced back above $10k, before briefly dipping back below on Friday. Since then we have been in an uptrend but without the steam to push past $10,500. Price has stayed above $10k but looks anything but comfortable in the short term.

Still, anyone obsessing over short-term bitcoin price changes is missing the point (or a degenerate gambler). Bitcoin is a long-term store of value, and still heading to $100k, at least according to the respected analyst, Murad Mahmudov.

It seems like the Bitcoin community just can’t come to any consensus this week, as conflicting opinions were all over the news. And not just one which way price is going next.

First up for discussion was Bitcoin’s alleged wealth distribution problem. Alleged by Civic’s Vinny Lingham, that is. He spent an hour-long debate with Dan Held getting hung up on a hypothetical $10million bitcoin, and whether Satoshi’s stash was ‘fair’. Then VanEck exec, Gabor Gurbacs, stepped in to say it was all a myth and everything seemed balanced to him.

Bitcoin’s midweek crash could be down to a little known (outside of China) Ponzi scheme, or so alleged local expert, Dovey Wan. PlusToken had scammed over 200k BTC, which was starting to hit exchanges. “Not true,” said one analyst, who claimed the majority of tokens had been sent through coin mixers a month ago. Although arguably, the coins which came out of the other side of the mixers could well be flooding exchanges.

The Securities and Exchange Commission (SEC) decided that another two months of feet dragging was required before they could finally give approval or disapproval to a Bitcoin-ETF. Then out-of-the-blue the New York Department of Financial Services (NYDFS) gave approval to Bakkt’s custody solution. The company’s bond delayed physically-backed Bitcoin futures product is now expected to start trading in late September.

The only party remaining uncharacteristically quiet was BitMex, which is in the midst of a CFTC probe. Although CEO Arthur Hayes couldn’t resist the urge to poke his head above the Twitter parapet to promise that he will be back.

Craig Wright has been caught forging documents again. The self-proclaimed creator of Bitcoin was using a series of Bitmessage communications as part of his defense, in the case between the estate of Dave Kleiman and himself in a Florida court.

However, the creator of Bitmessage (as in actual creator, not self-proclaimed creator), Jonathan Warren, testified that the messages must be fake because the service hadn’t been released at the time of the message.

Silk Road launched in February 2011 as the darknet’s first bitcoin-based marketplace. Within four months, it would be the darknet’s...