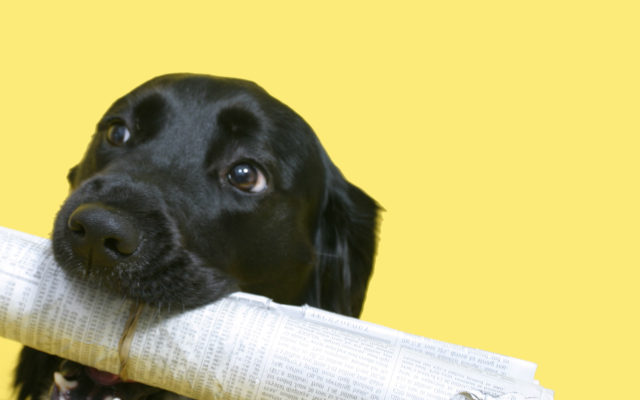 A walkout at a US publishing house has led to the mass pulping of film director Woody Allen’s upcoming memoir. The walkout followed 11protests from Allen’s son, Ronan Farrow, who is published by the same company. Should’ve taken that advance in Bitcoin, Woody.

Bitcoin Price
Following last week’s price crash, Bitcoin seemed to have found a bottom as this week began. Prices even rallied back to as high as $8900 on Monday, reflecting the optimism of the markets.
One person who was certainly feeling optimistic was analyst PlanB, who revisited his Stock to Flow model and declared everything right on track, with prices still set for massive gains after the halving.
By Tuesday we were hoping for prices to continue upwards through $9000, although it wasn’t to be… at least, not on Tuesday. However on Thursday, Bitcoin price did break upwards of $9k, as markets flashed green again.
It managed to hold at $9,100 all the way through till Saturday, although price has fallen back again to around $8750 this morning, possibly on the back of some of the scammed PlusToken BTC being on the move again.
Of course, BTC price would be an altogether different beast if cryptocurrency achieves mass adoption. If 80% of the worlds population were using cryptocurrency rather than the current estimate of around 50 million. So can we get from 50 million users to 5 billion? Coinbase CEO, Brian Armstrong believes so, but won’t say when.
News In Brief
It looks like the winner in the race to launch the first central bank digital currency (CBDC) is going to be The Bahamas. This week, the island nation rolled out the second phase of its ‘Sand Dollar’ pilot project, to its fourth largest island chain. It intends to roll out the digital currency across all of its islands by the second half of 2020.
Warren Buffett lost $28 billion on his investments in just one week. Perhaps he shouldn’t have been so quick to give away that Bitcoin.
If anyone still cares about the Craig Wright vs Kleiman case, this week we learned that the documents provided by the ‘mysterious’ bonded courier are possibly forged. At this point, why wouldn’t they be? Also Kleiman’s legal team has so far been unsuccessful in finding former nChain CEO, Jimmy Nguyen, for a deposition.
India’s Supreme Court has quashed the Reserve Bank of India’s 2018 ban on banks dealing with cryptocurrency businesses. Indian cryptocurrency exchanges responded by reinstating deposits and withdrawals in Rupees (INR) less than 24 hours later.
Binance had some problems again this week, with trading temporarily suspended due to a ‘message broker issue’. Binance CEO, CZ, must have been in a bad mood, because when rival exchange, OKEx’s CEO, Jay Hao, offered to help, he blocked him on Twitter.
Facebook has amended its plans for the Libra cryptocurrency in the face of regulatory scrutiny around the globe. Apparently, the social media giant’s latest idea is to launch a series of digital currencies which strictly represent fiat currencies.
Tron supremo, Justin Sun, supposedly performed a hostile takeover of the Steem platform, allegedly convincing Binance and Huobi to use voting rights of Steem tokens held on their exchanges to support the move. Needless to say, the Steem community were not impressed.
And Finally…
Well it was only a matter of time.
Ladies and gentlemen, may I present… CoronaCoin. A cryptocurrency that allows users to make money based on predictions of confirmed infections and deaths.
I hope you’re happy now.
What do you make of this week’s news roundup? Add your thoughts below!

Is Twitter Helping Justin Sun and Other Cryptocurrency Celebrities Defraud?

A site as hugely influential as Twitter should ideally take a balanced and responsible approach when suggesting blue check accounts...