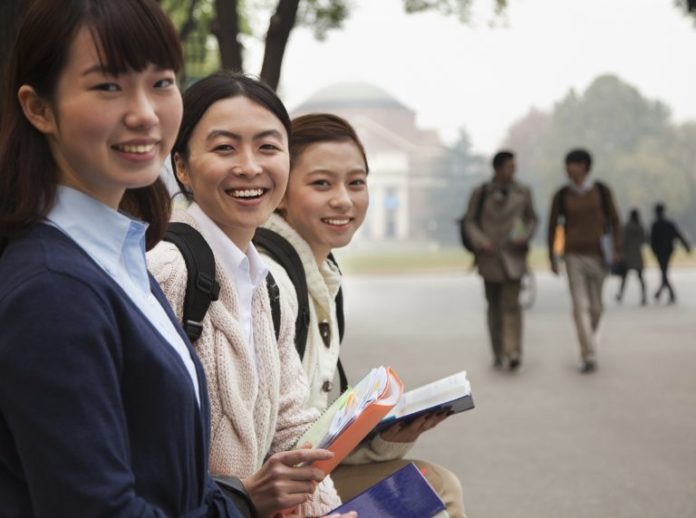 A poll conducted among university students in China indicates that many of them see a bright future for cryptocurrencies in their country. A quarter of the respondents said they would seek employment in the industry that deals with digital assets and related technologies. Approximately one in 12 students already owns digital coins.

Also read: Ukraine in a Rush to Legalize Cryptocurrencies Under Zelensky

17% of Polled Students Have Had Investments in Crypto

China has a mixed attitude towards cryptocurrencies in general. On the one hand, the government in Beijing effectively expelled coin offering projects and major exchanges out of the mainland. On the other, the crypto mining industry is allowed to thrive in certain regions in the country with cheap, abundant energy in optimal climatic conditions. Plans for a digital yuan are also moving forward with the People’s Bank of China recently hiring six crypto experts. Unlike authorities, however, the Chinese people have been embracing decentralized currencies with much less hesitation and for obvious reasons – not only the utility they bring but also their censorship resistance. The poll confirms that the young and tech savvy have predominantly positive expectations about the future of the crypto space and are the most eager adopters. Over 8% of Chinese students currently own some cryptocurrency, while another 9% had previously invested in digital assets.

The survey has been conducted by Panews among attendants of 131 colleges and universities in 26 Chinese provinces, the crypto news outlet 8btc reported this weekend. The majority of the respondents, over 77%, are undergraduates, with the rest being graduate students. Most of them are specializing in the fields of economics, management, and engineering but there are also some who study literature, for example.

27% of Future Graduates Want to Work in the Crypto Industry

It’s worth noting that almost 27% of the students in the survey indicated they would seek employment in the growing blockchain industry in the future. Media remains the main source of information about the crypto space and nearly 40% of the students describe media reports as influential. Despite that, close to a quarter of the participants admit they don’t know anything about blockchain. 22% acknowledge that the coverage in mainstream media is mostly negative, while 17% claim they hear more positive news. The authors of the study point out that crypto-related educational courses are still rare in Chinese higher education institutions. At the same time, the level of awareness about cryptocurrencies is relatively high, with 67% of those polled stating they know bitcoin. Around 15% admitted they hadn’t heard anything about the digital currencies ethereum, neo, and Facebook’s Libra project. Just seven of the respondents knew all entries in a list of 11 crypto terms like “mining,” “stablecoin,” and “hash value.”

Although the People’s Republic approaches cryptocurrencies with caution and has already tried to limit their spread in Chinese society and economy, Beijing has not turned a blind eye to the development of decentralized coins. For instance, the country’s Center for Information and Industry Development publishes regular crypto rankings evaluating various projects in the space based on their own logic. If you want to learn how the global market evaluates cryptocurrencies, you can always check their current price and cap at markets.Bitcoin.com.

Do you think the young generations in China will tip the scales in favor of cryptocurrencies? Share your opinion in the comments section below.