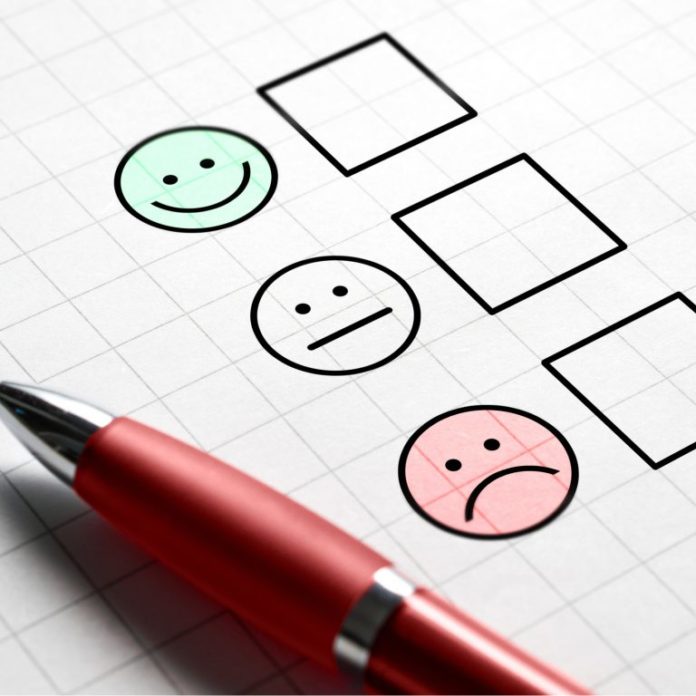 In recent cryptocurrency surveys, a poll of 100,000 Chinese citizens has found that 3% have invested in cryptocurrencies, and a survey conducted by Circle has found that a quarter of millennials would like to invest in crypto assets in the next 12 months. In addition, a survey by UK-based Rathbone Investment Management has found that Londoners are more than twice as bullish on crypto as the rest of their UK counterparts.

3% of Chinese Citizens Have Invested in Crypto Wu Xiaobo Channel has published the findings of a recent survey of 100,000 Chinese that shows 3% of Chinese citizens to have invested in cryptocurrencies. The survey also notes that half of Chinese cryptocurrency investors have allocated more than 10% of their household wealth in crypto assets.

The survey also found 3% of respondents purporting to be from China’s middle-class have made investments in cryptocurrencies – despite the demographic being profiled as financially conservative with regards to investments. A survey conducted by Circle has found that 25% of millennials would like to make investments in crypto assets in the next 12 months. By contrast, 10% of Gen X-ers, and 2% of boomers expressed an interest in purchasing crypto in the next year.

Of all respondents, the survey found men to be twice as bullish on crypto as women, with 17% of males and 8% of females expressing an interesting in purchasing cryptocurrencies in the next 12 months. A study conducted by Rathbone Investment Management has found that 13% of UK citizens plan to invest in cryptocurrencies in the near future.

The study also found that Londoners are more than twice as bullish on cryptocurrency than other UK residents to express an interest in speculating on virtual currencies soon, with 30% confessing to eyeing the cryptocurrency markets.

Robert Hughes-Penney, investment director at Rathbone, stated: “Lucrative returns made by the early adopters of bitcoin and other cryptocurrencies have been widely publicized. These early investors have been followed by others looking to make similar gains. These figures suggest there are a number of investors in London with shorter investment goals who have been more susceptible to the so-called bitcoin craze, while outside of the capital investors have mostly stayed clear of what is a high-risk asset class.”

Why do you think men are more likely to invest in crypto than women? Share your thoughts in the comments section below!