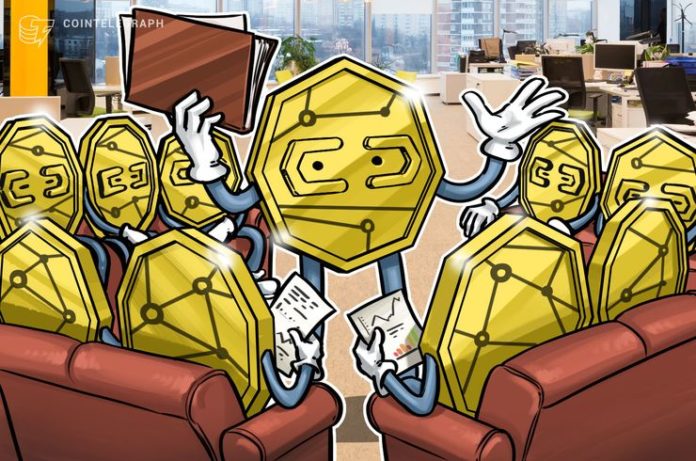 The company will issue a blockchain-powered Tiberius Coin, the value of which will be tied to the price of copper, aluminum, nickel, cobalt, tin, gold and platinum. Giuseppe Rapallo, CEO at Tiberius Technology Ventures AG, which will lead the product, told Bloomberg:

“Instead of underlying the digital currency with only one commodity, we have chosen a mix of technology metals, stability metals and electric vehicle metals. This will give the coin diversification, making it more stable and attractive for investors.”

Rapallo also said that the coin will be offered at about $0.70 and sold in compliance with Swiss law, while its supply will be based on demand and limited by the availability of the underlying metals. The company reportedly chose Estonian exchange LATOKEN to list the coin as, per Rapallo, it meets the necessary regulatory standards.

Other metals-based cryptocurrencies have been attempted in the past although “so far none of them have gained traction,” according to Adrian Ash, the research director at London-based BullionVault Ltd. Ash told Bloomberg, “They’re trying to solve a problem that doesn’t exist — all of this can be achieved without the additional cost of a distributed ledger.”

Earlier this month, Cointelegraph reported that a Swiss-based venture dubbed komgo SA — which is set to go live later this year — is going to digitize trade and commodities finance processes through a blockchain-based open platform. Next year, the platform reportedly aims to widen to agriculture and metals.

The U.S. House of Representatives passed a bill on September 26 that would establish a crypto task force to combat...